A meeting in Southern California took place last week between multiple American Indian tribes who are “fed up” with illegal poker cardrooms in the state. The tribes have been fairly vocal about California’s inability to do something about the illegal gaming establishments, which is now in its sixth year as a dispute. A lawsuit has been threatened by the tribes, who have also said that they intend to stand against sports betting being made legal in California, unless their concerns over cardroom games are resolved satisfactorily. 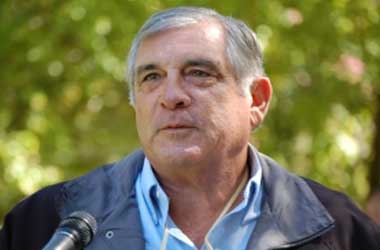 Bo Mazzetti, who operates as chairman for the Rincon Band of Luiseño Indians, spoke on the matter.

Referencing the California Gambling Control Commission (CGCC), he said that it was time to stop messing around. He went on to state that the tribes have to come together, file a relevant lawsuit and have it over and done with already. A cheering audience of about 400 attendees seemed ready to back him up 100% on the matter.

At the event, a Bureau of Gambling Control (BGC) agent Tyler Burtis, said that they are doing the best that they can for both the cardroom industry as well as the tribal industry.

He went on to say that they are focusing their efforts on investigating cheating and money laundering, as well as other criminal activities in the state. However, he would not discuss the regulatory policies relating to game rules or the utilisation of third-party proposition (TPPP) player banking firms. It is these that enable cardrooms to provide high-stake variations of blackjack and pai gow poker. His only response was that agents simply “follow orders”.

What is the Next Move for the CGCC?

As far as the regulatory body of California goes, the company said that it is currently exploring methods of regulation that will achieve what it described as “more financial transparency” when it comes to the TPPP-cardroom contracts. However, officials of both the CGCC and the BGC refused to discuss the issue any further.

From the point of view of the tribes in Southern California, they say that the illegal cardroom activity is “violating provisions” as far as the state constitution goes. Furthermore, they state that the cardrooms are also violating tribal-state compacts, which ensure that the 62 tribal casinos have the exclusive right to be able to operate both banked as well as percentage poker and additional card games.

Scott Crowell, working as the tribal attorney, said that a number of tribes have reached their limit. Many of them are looking at moves to pursue litigation and that this is most likely what the outcome will be. He went on to say that the tribes do have respect and appreciation for Governor Jerry Brown’s efforts on their behalf. However, they feel that on this particular issue, the state officials have “dropped the ball”. Furthermore, he went on to say that the tribes don’t feel that they can depends upon such an administration to rectify the current situation. Therefore, it’s times for the tribes to take matters into their own hands and act. 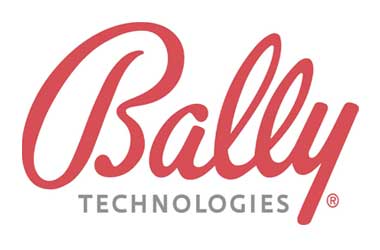 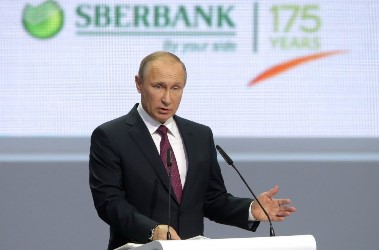