The French online gaming operator Winamax is said to be considering expanding its operations to other regulated markets in Europe.

Recent reports indicate that the company is looking to boost its workforce by hiring specialists having proficiency in numerous other European languages such as Spanish, Italian, Portuguese, in addition to English signaling its plans to enter countries like Italy, Spain, Portugal, United Kingdom and Italy.

The expansion plans are not surprising given the recent discussions on sharing player liquidity among jurisdictions within Europe. Segregated gaming markets in Europe have been struggling as a result of limited liquidity and poor revenue growth. Sharing player liquidity within key EU markets was mooted as a solution in a meeting held between regulators late last year.

According to media reports, the first of such agreements allowing liquidity of some form is likely to be entered into in 2017. There are however numerous challenges to shared liquidity as a result of EU members having vastly differing taxation and segregation laws. France has been among the most active of the countries in pushing for shared liquidity. A legislative bill cleared last year and gave the French regulator ARJEL the right to negotiate liquidity agreements with other EU members.

Revenue from online poker in France dropped 3 percent year-on- year for the third quarter of 2016 reaching €54 million. So far the revenue has been declining quarter on quarter barring the exception of the first quarter of 2016. According to ARJEL, only two operators were able to make a profit for the year 2015-16. It is presumed that these two operates are market leader Winamax and the second largest website in France, PokerStars.fr.

Currently PokerStars is only online gaming site which is operational in all the key European markets. It is therefore thought to be the sole operator who would benefit significantly from the sharing agreements.

With Winamax indicating its expansion plans, it is likely that it will now join PokerStars to take advantage of the liquidity agreements when they come into force. Should another major poker operator decide to join the market is likely to improve the depth of the market and enable better cash game traffic according to industry observers.

From its public page on LinkedIn, it can be assumed that Winamax is focusing first on Spain and Portugal as it is seeking Portuguese- and Spanish-speaking candidates for its development team. Further details on its launch plans will be known over time. 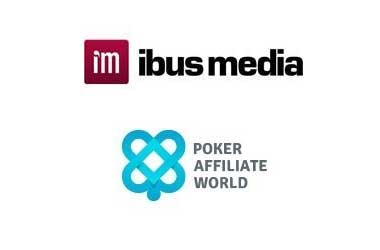 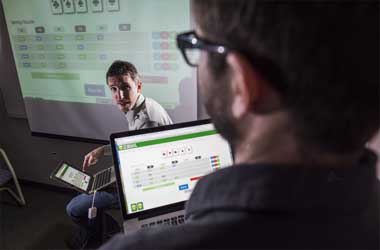