Betfair, owned by Bwin.party Digital Entertainment and up for sale by the company, recently announced its partnership with gaming giant Playtech. As per its new agreement, Betfair will be able to provide online poker solutions to the Spanish market alongside possible bingo offerings.

Now that Betfair has made such a bold move and has forged strong ties with Playtech, it has become obvious that there is an imminent departure from the Ongame Poker Network. Betfair is part of the Ongame Poker Network and is one of the company’s most prominent skins. “The sale of surplus assets, including Ongame, remains a core part of bwin.party’s strategy. Bwin.party is re-engaging with other third parties that have expressed an interest in acquiring Ongame. Bwin.party will make a further announcement as and when appropriate,” read a statement by Bwin.Party.

Playtech has been working with Betfair from the year 2009 and has supplied it with casino games. The recent partnership will extend its contract and expand it with poker and bingo.

Rafi Ashkenazi, Playtech’s Chief Operating Officer, was very enthusiastic about the partnership and the new possibilities it opened out for the company.

We are delighted to be expanding our successful relationship with Betfair with the development of Bingo and Poker services in addition to Casino. The agreement is a testament to Playtech’s ability to offer a full suite of market leading online products and we look forward to continuing to work with Betfair

Betfair will now allow its members to access not just casino games but also poker and bingo. Players will be able to enjoy these games on Betfair’s mobile platform as well. As part of the agreement Betfair will be providing ring-fenced poker games and tourneys as per the market they are dealing with. It is expected that the Betfair – Playtech partnership will be lucrative.

Betfair has built a strong relationship with Playtech over a number of years and after a full evaluation of the available options, they were the logical choice for providing us with what we now need…This deal allows us to offer a compliant Poker solution in markets where historically we have not been able to and the wider agreement is further evidence of how serious we are in providing our customers with a high quality one-stop shop for all their betting needs. 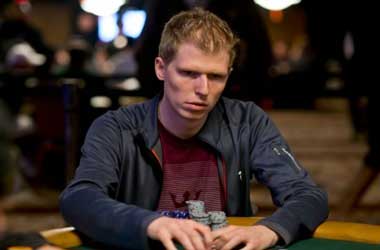 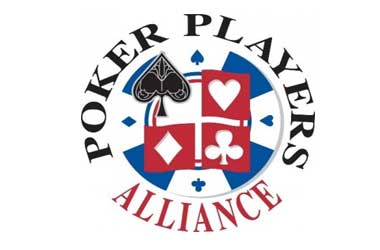