With governor Chris Christie having just signed a bill legalizing online poker in the state of New Jersey, the battle has shifted focus from legalization to fulfilment. What this means, is that with online poker now a given, the question remains as to which company will help to bring the new (or returning) form of gaming to gamblers in the state. Two of the “big boys” on the playing field at this point in time, are both Caesars Entertainment and PokerStars. Both are monolithic companies in the world of gambling and both are vying for position as the go-to source for online gaming in New Jersey’s casino scene.

Caesars Entertainment approach Pokerstars and offered to sell us the Rio Casino in Las Vegas. (We) declined the offer because we had no plans to acquire another casino in the near term.

PokerStars has actually been in negotiations to purchase the Atlantic Club in Atlantic City to help serve as its hub for gambling activity both online and offline.

It seems that the battle between Caesars and PokerStars could go sour as the former company, which is a major member of the American Gaming Association, has been trying to push through a proposal to oppose PokerStar’s attaining a gambling license in New Jersey.

Claiming that allowing PokerStars to procure a gambling license in the state of New Jersey would send a “damaging message” to the gaming world as well as any company that may get the idea that they can break rules and laws and still come out on top.

PokerStars has defended its position by stating that it has officially been given the green light by the U.S. Department of Justice to apply for a license and that this is every and all indication needed to imply their viability in offering online gambling in the state of New Jersey.

While Caesar’s is claiming that PokerStars is a law-evading and not to be trusted entity, it may be tough sell to legislators, as PokerStars resolved all of these past issues in a settlement with the Department of Justice this past summer. Look for this situation between the two gambling giants to get a whole lot worse before it gets better. 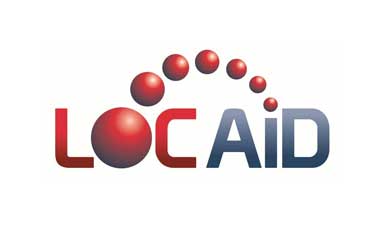 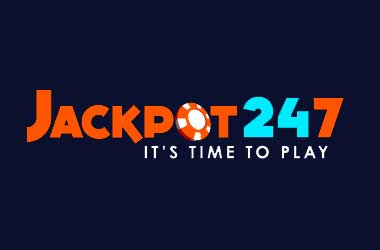