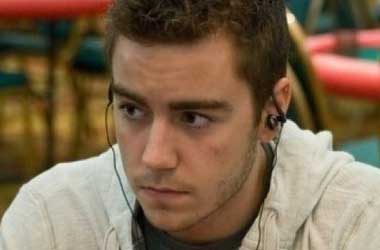 Brian Tate, a regular at Bobby’s Room, started by playing poker cash games at stake levels $75 – $150 before he moved up to stake levels $1000 – $2000. Currently, the 26-year-old Michigan poker player is one of those talented poker players few have heard of, but this could change if he keeps his word of taking part in 10 World Series of Poker (WSOP) 2014 events this summer.

In a recent interview with Card Player, Tate spoke about his relationship with the game of poker. He said that he began playing online poker at Party Poker at the age of seventeen using his father’s name and credit card. He had to keep his poker activities a secret till he won $1,700 in an online poker tournament. This victory forced him to inform his father that he would soon receive a check. He said that his family was initially excited, but was later worried because they considered online poker to be gambling.

Tate did not want to play poker for a living from the beginning. His initial plans for life were to go to college and then to medical school. The decision to start playing professional poker in Arizona was rather sudden. Recalling those days, he said that it was very irresponsible of him to quit studies especially as he had taken a student loan of $10,000 and spent most of it in making a deposit at Full Tilt Poker. This was long before he began playing live poker games other than the low-stakes games at Soaring Eagle Casino.

Talking about his rise to success, Brian Tate said that he played poker at Casino Arizona for four years, and after getting a lot of experience with mixed games, he began travelling to the Los Angeles based Commerce Casino, where he had to play at higher stakes. Referring to the move to $200 – $400 games as a “big step,” he said that he decided to play full-time poker there after he got comfortable with those limits. Later he went to Santa Monica, and two years after that, he began playing high-stakes games at Las Vegas casinos.

When asked if he makes most of his money during the WSOP season, he said that it is an “intense two-month period,” during which he plays for several hours. He said that his “win rate will be higher, but it’s not like tournaments where there will be a single year-defining score.” 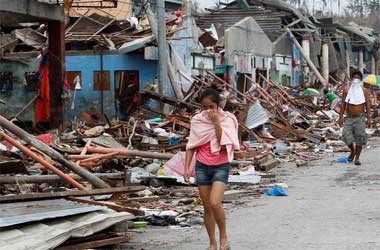