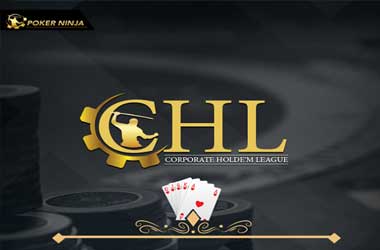 Poker has been growing by leaps and bounds in India over the last few years. In the past year alone the industry has seen the launch of two major poker leagues offering an exciting platform for Indian poker players to showcase their poker skills and win a share of lucrative guarantees.

Joining the two leagues will be a new poker league that is focusing entirely on a brand-new segment – India’s corporate world. Intuit Gaming, the parent company of online gaming site Poker Ninja recently announced that it will launch the Corporate Hold’em League (CHL) which will look to attract India’s corporate workers to the game of poker.

The company has said that the idea behind the launch of a corporate-focused league was to offer stressed employees an exciting and fresh form platform to have fun. Pointing out that all major companies frequently host recreational activities aimed at helping their employees remain motivated and relaxed, Poker Ninja said that it hoped that the CHL would be a welcome break from mundane routine.

The proposed structure of CHL will pit competing teams composed of employees from different companies against each other in four rounds before the final battle for the title of “Best Poker Team”.

The entire process will be curated by Poker Ninja which recently celebrated its first anniversary. Poker Ninja will send invites to corporates across India for participating in the league. The CHL will then take a period of 30 days to shortlist the participants via several online and offline tournaments. In the final stage, the three remaining teams will go head to head in September 2017. The winners will get a share of an attractive prize pool which will be around 1 million rupees.

Corporates will be allowed to have unlimited number of teams and each team will have a minimum of 3 players and maximum of 5. The entry fee per team has been set at Rs. 10,000. Once each team is approved, they will need to participate in Poker Ninja online poker tournaments. The tournaments will be held during the month of August 2017 and will take place on every Sunday. There will be no entry fees for any of these Sunday tournaments.

Details regarding the tournament including its structure and rules will be shared with the teams in advance. Points will be awarded based on the teams’ performance in the tournaments and those claiming the top three spots after the four events will enter the grand finale. The finale is slated to be held in Bangalore and will be live streamed for all poker fans to enjoy. 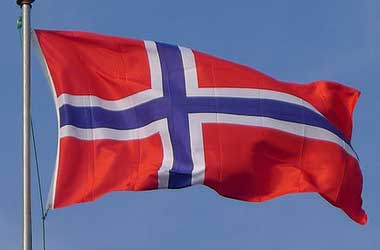 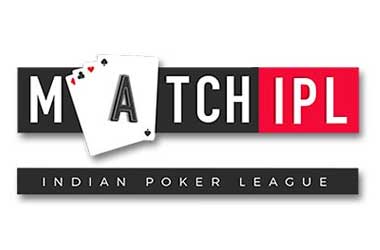 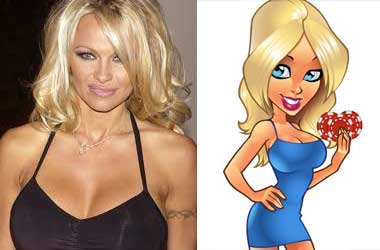