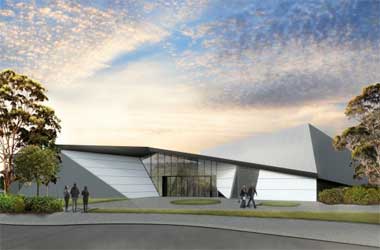 The city of Brisbane has commissioned the construction of a new performing arts complex that will cost $10 million. The complex is expected to become a tourist attraction for the city and will encourage Aussies to showcase their skills. Authorities in Brisbane recently confirmed that they have granted permission for the new complex to be linked to a club that has poker machines and is licensed to offer gambling services.

This move has upset a number of Christians in Brisbane and Wendy Francis, a popular Christian lobbyist along with Tim Costello AO who is the leader of the Australian Churches GamblingTaskforce have expressed their disappointment with this decision and want officials in Brisbane to reconsider their decision.

The gambling industry in Australia has been growing with every passing year and the opposition to the industry has also increased. The New South Wales state government is currently running a campaign advertising the dangers of gambling. The campaign runs under the slogan “You’re Stronger than You Think” cautioning people from gambling and advising gambling addicts to get help and break their addiction. Francis wants authorities in Brisbane to adopt a similar approach as he believes that the gambling industry will do more harm than good in the city.

The new venue is being built to accommodate three hundred seats and will now be linked to the Sunnybank Rugby Union Club with a separate extension that permits the club to have extra poker machines. Brisbane City Council has provided land owned by the Brisbane City Council for construction of the performing arts venue. The council will also fund $5 million towards construction and the remaining $5 million will be provided by the Sunnybank Rugby Union Club.

In a statement, Francis said

What we are talking about here is a performing arts complex that is supposed to be funded by our government, by our taxpayers, by our ratepayers. And we are actually putting taxpayers and ratepayers money now into a place that is going to be promoting gambling to young families. As part of a youth strategy you wouldn’t think that the first thing they would be doing is including gaming. We should not be depending on gaming money for our performing arts

Brisbane’s Lord Mayor Graham Quirk stated that these concerns were not necessary as the new link would only be used to help staff cross over. Quirk stated that the Brisbane City Council partnered with the Sunnybank Rugby Union Club because the club offered $5 million in funding which allowed the council to build a bigger and better performing arts venue.

Negreanu Supporting a Great Cause 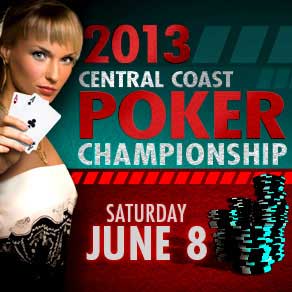 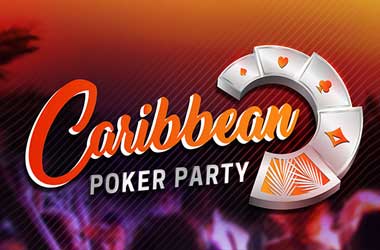