The Prague leg of the European Poker Tour (EPT), comprising more than 45 poker tournaments, will be held at The Hilton Hotel from December 8 to December 18.

The EPT is stopping at Prague for the first time in its history and will feature cash games round the clock.

The most exciting EPT Prague event, however, is going to be its €5k main event, which has already attracted a field of 998 players.

The champion will be rewarded with a first place prize of €1 million and the championship title.

Jake Cody, a member of Team PokerStars Pro, is one of those who are taking part in the EPT Prague. Cody, who is only 24 years of age, has earned more than $3.2 million playing live poker tournaments. He is also the youngest poker player to win the Triple Crown, having emerged as the champion of the EPT, World Poker Tour (WPT), and World Series of Poker (WSOP) events.

I don’t feel any extra pressure by winning the Triple Crown so quickly. As I’m always striving to win in whatever I do, this is what drives me.

Although he was eliminated early from the main event, Cody was in high spirits. Admitting that it is “disappointing,” he said that such things “do happen in poker.” Talking about playing poker as a career, Cody said:

It appears to be glamorous with these tournaments in Vegas, Monte Carlo, and Prague, but behind the scenes there is a lot of hard work and I think you need an addictive personality to become a pro. It can be quite a mental strain and there is a chess-like strategy to the game now. Everyone is focused, and of course, everyone is getting better.

Cody warns beginners that they have a lot of hard work to do in order to achieve poker success. He said that beginners should avoid getting “carried away” whenever they win big and continue learning as they go because playing poker is one of the most competitive things on earth.

Interestingly, Cody has a huge bank balance, but doesn’t lead a lavish lifestyle. He said that he has purchased a house and an Audi R8, but “the most ridiculous thing” he has ever purchased is a hot tub with a TV and music system fitted to it.

The EPT Prague €5000 buy-in Main Event will conclude at The Hilton Hotel on December 18. 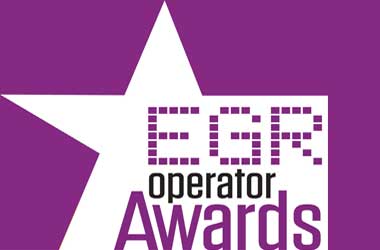 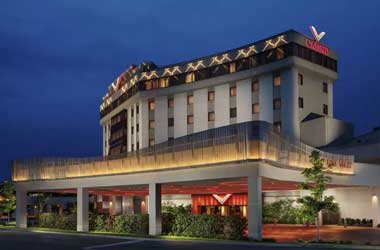 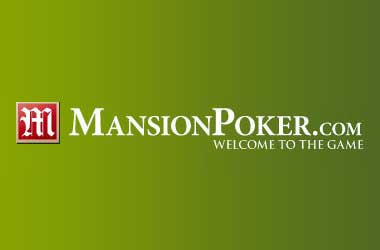