Global Poker League founder Alex Dreyfus has been caught in midst of a spat related to a personal financial loan in addition to battling rumors that his GPL venture is facing financing woes.

Top German poker pro Fedor Holz has gone public with the issues he encountered after giving Dreyfus a loan. Holz has been in the limelight thanks to a winning streak this year which saw him bag over $10 million in live poker winnings in a calendar year, a rare achievement on the global poker circuit.

The poker superstar took to the Two plus Two poker forum to recount his experience. He said that Dreyfus had approached him during this year’s World Series of Poker for a loan of $10,000. Dreyfus’s told him that as a result of having spent $50,000 in the last few days for the GPL Cube studio, he was out of liquid cash and needed a loan. Dreyfus told Holz that he would return the money in a week’s time.

Holz said that it was only in early August that he discovered that Dreyfus had failed to return the money as promised. Dreyfus apparently responded to Holz’s queries saying that he would be able to repay only in late August or early September. By then Holz had found out that Dreyfus owed money to another player as well and was yet to settle his account. Dreyfus had borrowed a sum of $20,000 from Hendrik Latz who also reported a similar experience of being promised immediate repayment which was then not honored.

Dreyfus finally repaid both players on August 31 with an interest of 5 percent to make up for the delay. He also responded on the poker forum to defend himself. He said that running the GPL had been tough with a lot of unforeseen issues that had made things difficult. Dreyfus said that there was no malicious intent in the delay in repayment and that it was a mistake.

I’ve apologized to (both of them) for having failed in respecting the original repayment deadline as it was intended. I’ve also apologized to them both for the lack of communication and the non-professionalism that was inherent in this on my part

He stated that according to him the matter was settled and he would no longer be making any public comment as it was a private matter. 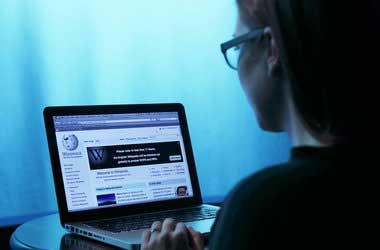