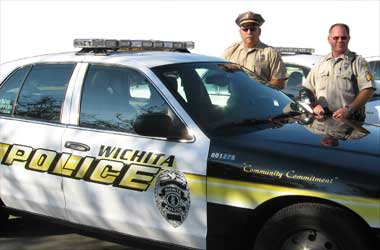 An investigation into illegal gambling that has been taking place in Wichita, Kansassince 2014 has uncovered multiple twists, turns and indictments. And the latest of these? Two cops who were found to be participating in an illegal poker game, as well as the game organiser, have been served charges relating to obstructing the law.

The two law enforcement agents, Bruce Mackey and Michael Zajkowski are said to have been taking part in one of organiser, Brock Wedman’s illegal poker setups. This all occurred back in February of 2014. At the time, Wedman is said to have asked them if they would use the resources of the police to uncover whether or not another participant at the game was an undercover cop. He had become suspicious of the player after noticing him attempt to take photos of the ongoing game. Those suspicions were shared with Mackey and Zajkowski, who went on to identify the player’s car as being in service of the Wichita Police Department.

Following the confirmation of Wedman’s suspicions, the illegal poker game was moved to a different location on the following day. However, upon being questioned by the FBI later, both Zajkowski and Mackey denied any sort of abuse of their respective police powers. Furthermore, Wedman went on to deny that he ever asked the two for assistance in uncovering the agent. If the charges against the three men are found to be true, all could be looking at jail time as well as fines.

An additional man of the law has been arrested and served charges relating to making false statements to the FBI. Former Kansas Highway Patrolman Michael Frederiksen also denied his involvement in the illegal poker game in 2014. However, the now-retired officer was seen on the undercover agent’s phone camera, clearly playing the illegal game. As a result of his denial and poker participation, he also faces time in jail.

The law within the United States in relation to gambling can be quite sketchy, especially when you go from state to state. As far as Kansas is concerned, it provides citizens with state-run casinos, as well as four local tribe-operated casinos. As well as this, charities are able to provide such entertainment as bingo nights. And while the statutes do permit legal horse racing and dog racing, Kansas does not have any licensed and operating tracks.

For those people who participate in gambling activities outside of the legal casinos, this is considered to be a class B non-person misdemeanour. In this instance, players can serve up to six months in jail as well as have to pay a maximum of $1,000 in fines. Therefore, poker – unless played as video poker within the aforementioned casinos – is completely illegal within Kansas. There are, however, a number of online platforms that allow residents of the US to register and participate in poker games. 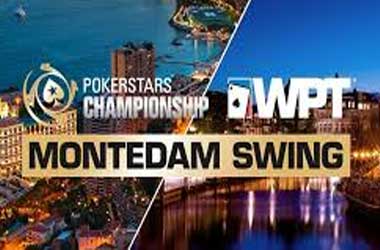 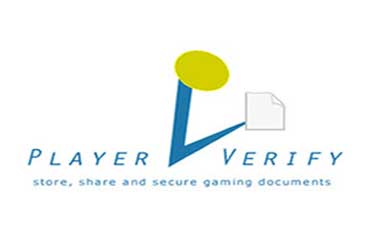