iPoker Network has a total of 40 different skins, and the largest of all the poker rooms on the network is Titan Poker, one of the most popular online poker rooms in Europe. The other iPoker skins, which will be placed in the IP1 group, are Paddy Power Poker, BetFred Poker, and William Hill Poker.

According to a recent press release,

iPoker has decided to extend the network policy to include specific quality standards that would regulate the interaction between the various card rooms. Failing to meet any of these standards will cause a separation of the card room from he network main liquidity pool.

Skins that have a player pool of 6000 active players per month and attract 850 new players every month will be placed in the top tier group. Titan Poker has already qualified for the top tier. The online poker room not only has excellent player traffic, but has also absorbed into itself smaller skins such as Dracula Poker and Celeb Poker.

Celeb Poker, which was launched in the year 2003, joined the iPoker Network in 2009 and accepted online poker players from the USA. When the US federal government passed into law the Unlawful Internet Gambling Enforcement Act (UIGEA) in 2006, Celeb Poker’s traffic reduced, forcing the online poker room to merge with Titan Poker in order to stick onto the iPoker Network.

The move of iPoker Network to place its skins into iPoker1 and iPoker2 categories will lead to several skins disappearing from the online poker gaming scenario. Instead, these skins will merge into larger skins as the only way to survive in the network. 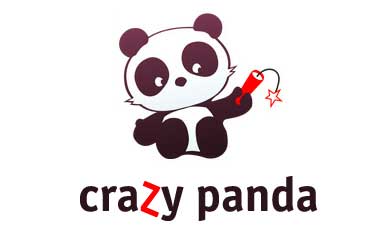 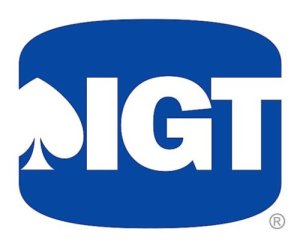 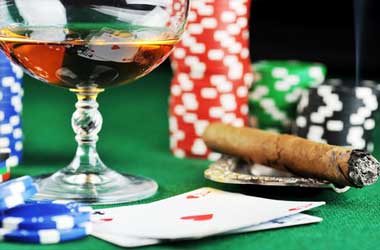