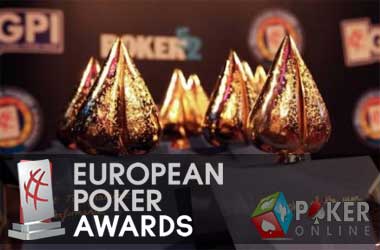 The Global Poker Index (GPI) recently completed its first ever American Poker Awards (winners can be found here) and the event was really successful. The GPI team have an extremely tight schedule in March as they look to host the 14th edition of the European Poker Awards (EPA) and later the first ever Global Poker Masters (GPM) in Malta.

The EPA is scheduled to take place on the 25th of March at the Hilton Hotel in St. Julian’s in Malta. The event will be attended by some of the biggest names on the European poker circuit and will also be the first time that the event is being held outside France. The GPI have made the event unique because they have also planned a poker conference before the awards ceremony and the conference will feature some of the leading poker companies and speakers in the world.

In a statement, Alex Dreyfus, the CEO of the GPI said

This is the first time that the European Poker Awards will be held outside its original nest, France. We had great success last year during the EPT Deauville, and going to Malta during the EPT will definitively make it easier for the players and the entry figures based on the island to attend. The event will have a similar setup to the American Poker Awards

The EPT is being sponsored by Pokerstars, the biggest online poker website in the world and luxury watch maker Roger Dubuis. The winners on the night will be given a limited edition Roger Dubuis watch to recognize their achievements on the European poker circuit. The EPT will give out 13 awards and recognize the top achievers in a number of different categories such as industry person of the year; media person of the year; poker best ambassador, lifetime achievement award and the charitable initiative of the year.

Vicky Coren Mitchell and Martin Jacobson have been nominated for the tournament performance of the year award. Mitchell had a stellar year in 2014 and recently won 3 British Poker Awards for her performance. Some of the other nominees include Expresso, Winamax Poker and Shark Cage, PokerStars for Poker Innovation or Initiative of the Year; Hermance Blum, General Manager WPT Europe, Edgar Stuchly, EPT President and Leon Tsoukernik, King’s Casino and Rob Young, Dusk Till Dawn owner for industry person of the year. 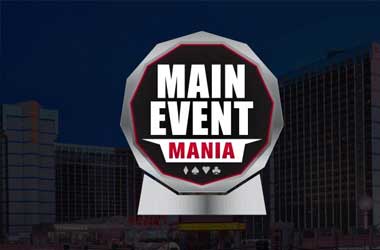