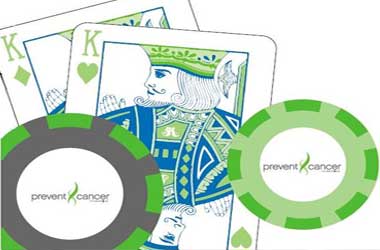 New York City is scheduled to host the 5th Bad Beat on Cancer Texas Hold’em Poker Tournament that will take place on the 29th of May at 7:00 PM. The tournament will be hosted by Michele and Drew Figdor and the event will be used to raise funds for the Prevent Cancer Foundation’s cancer prevention and early detection programs.

Michele Figdor has battled cancer throughout her life as her grandmother, her mother and her aunt battle also faced this life threatening disease. She is committed to raising both awareness and funds in order to battle this disease.

Michele’s mother won her battle with uterine cancer and this gave Michele more hope to focus on raising funds to combat cancer.

We are extremely honoured to receive the proceeds from the Figdors’ Bad Beat on Cancer Texas Hold’em Poker Tournament. This is always a terrific and exciting event that helps further the Foundation’s innovative and lifesaving cancer prevention and early detection research and programs.

Reports confirm that Phil Gordon, a philanthropist and professional poker player will act as the Master of Ceremonies. During the last 4 years, the tournaments have been collectively responsible for raising more than $300,000 which was used to fund both colon and ovarian cancer research. This year’s tournament will further add to the funds and help critical research to be conducted which will be used to fight this killer disease.

The 5th Bad Beat on Cancer Texas Hold’em Poker Tournament will be held at Astra in the D&D Building at 979 3rd Avenue, 14th Floor. Those players who want to take part can do so by registering themselves by paying $500. This money will guarantee players admission to the event, $500 buy in fee, an open bar and hors d’oeurves. If someone wishes to only attend the event as a spectator and not as a player, they can also do so by buying tickets which are currently being priced at $150.

The Prevent Cancer Foundation has been in existence for more than 25 years and is considered by many to be one of the premier health organizations in the country that has promoted and pushed cancer prevention to prominence. Over the last 25 years, the foundation has raised over $130 million in support for cancer prevention and early detection research, as well as for other educational and community outreach programs across the nation. 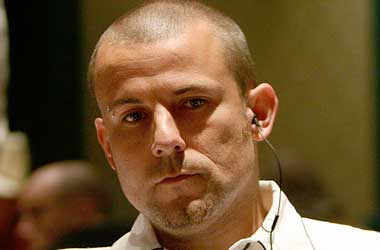