Online poker players often have to share sensitive data with online websites such as their personal and financial information. A breach in security results in such data being compromised, exposing players to a number of risks. Paddy Power Poker released a statement on the 31st of July 2014 stating that the company had experienced a breach in security during 2010. The company contacted a list of specific players who were members of the website during 2010 and owned a bank account. The company informed that that while there was a data breach, confidential data such as passwords and financial information had not been compromised.

While the breach happened in 2010, Paddy Power Poker discovered this only in 2014 as the breach was successfully hidden till then. The company has traced down the hacker and confirmed that he currently living in Canada. Paddy Power Poker has started legal proceedings against the accused who is reported to have obtained information of certain customers. The information stolen includes a list of customer names, physical addresses, emails, phone numbers and birthdates.

We sincerely regret that this breach occurred and we apologise to people who have been inconvenienced as a result. We take our responsibilities regarding customer data extremely seriously and have conducted an extensive investigation into the breach and the recovered data. That investigation shows that there is no evidence that any customer accounts have been adversely impacted by this breach. We are communicating with all of the people whose details have been compromised to tell them what has happened.

This data breach has affected a large number of customers and they will be concerned that someone out there has access to their private information. Paddy Power confirmed that this data breach affects 649,055 online users. The company has asked these users to take extra precaution, especially at other websites where they have entered the same information.

Paddy Power also assured its list of online players that they have addressed these security breaches and invested heavily to ensure that breaches like this don’t happen again. 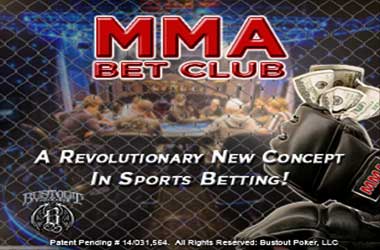