Paddy Power to Appear as Witness in Poker Case

Paddy Power, the prominent UK-based bookie, is all set to provide evidence with regard to a case in which a poker player has sought the return of 36,000 Euros seized from him by the police, who claim that he did not win this money at a poker tournament, but got it through criminal activity. The case is scheduled to be heard next month at Limerick Circuit Court.

Paul Carr, who hails from Moyross, but lives at Vartry Avenue in Raheen, has been involved in a long-drawn-out legal battle seeking the return of poker winnings seized by the police when they were raiding his friend’s house.

Mr. Carr visited the Limerick District Court several times, appealing for the return of poker winnings that were seized. He claimed that he won the money while playing a live poker tournament, but had given it to his friend for safe keeping as several people knew that he had it. When the district court refused to rule in his favour, Mr. Carr filed an objection to an application issued by the circuit court to permit the state to forfeit the money.

The gardai seized the money when they were conducting a raid on Carr’s friend’s house under the Misuse of Drugs Act. However, they did not find any drugs on the premises.

In his previous applications, Mr. Carr had informed the court that he had finished as the runner-up in a live poker tournament organized by Paddy Power Poker at Hotel Burlington. He had claimed that the seized money was part of a larger prize of 300,000 Euros that he won as the runner-up of the tournament.

Paddy Power Poker, one of the best online poker venues under the sun, offers a wide range of poker games such as Stud, Hold’em, and Omaha for both fun/real money. Newly registered players can claim a sign-up bonus of as much as 200% on their first deposits. Besides, loyal players can claim monthly bonuses of up to $600. 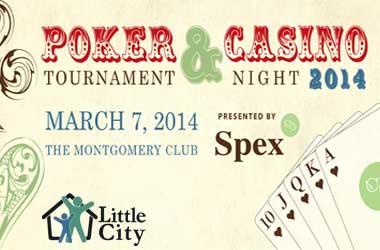 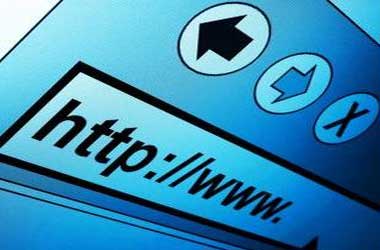