The performance of PokerStars newest ring-fenced site in Portugal has surprised industry observers.

Industry resource PokerScout has shown that the company’s Portuguese site PokerStars.pt was at second place after a few days of launch in terms of the number of players online.

It was positioned below the global PokerStars site but above 888poker.com

In a statement, Eric Hollreiser, Vice-President of Corporate Communications for Amaya, said

We are very happy to offer the world’s leading online poker brand to Portuguese players under a local regulatory framework that ensures rigorous consumer protection and gaming integrity.

According to data from PokerScout, the Portuguese PokerStars site has had an amazing run since its launch. A look at the numbers show that online cash game players on the site were at around 2,000 for several days post launch, much higher that what was seen in any of the other ring-fenced sites run by PokerStars. A quick check shows that the total players online was at 43,020 with 339 of them being cash players.

A comparison with similar ring fenced operations of PokerStars helps in understanding the site’s performance. PokerStars currently operates similar segregated sites in European markets like France, Spain and Italy. In the seven days since the launch of the .pt site, the Italian site of PokerStars witnessed an average of 950 online cash game players while the Spanish one had 850 and in France the number was at 650.

It is notable that the population of all the three countries is much higher than that of Portugal. Together Spain, Italy and France have a population of 173 million whereas Portugal has just around just 10 million.

A possible reason for this could be that PokerStars is right now the only licensed player operating in Portugal so local players have no legal option other than to play on the Pokerstars.pt website. The SRIJ recently started issuing licenses after having opened up the gambling market last year. Yet another reason could be the associated novelty of finally having legalized poker available in the country.

Some industry observers believe that such levels of participation could drop over time as Portuguese players get used to the website and other competitors enter the market. 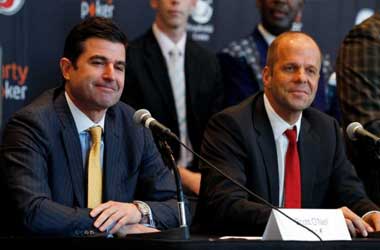 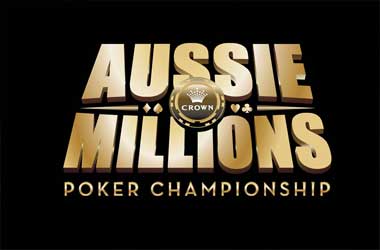