Based on reports from the Norfolk Vice and Narcotics Division, the cops busted the illegal poker game that was taking place at 400 Shorewood Place in Woodbine, which a neighbourhood on the Elizabeth River. Police went on to arrest four members and said that this illegal poker operation was a high stakes set-up.

While the illegal poker game had initially started small time, it quickly grew into a high stake operation and had as many as 12 cars parked out each night and a neat set up inside.

The poker operation was bringing in close to $2,000 each night and took place on Tuesdays, Wednesdays and Thursdays.

Police monitored the operation for a long time to ensure that they had sufficient evidence for the prosecution as well as gather sufficient information about the entire operation. The poker games had a minimum buy-in for $100 and usually started at around 8 pm each night. The games went long and hard and sometimes got over only at 6 or 7 am the next morning.

The Virginian-Pilot reported that

Women worked as waitresses and offered massages for a dollar a minute. Armed security guards, sometimes wearing bullet-proof vests, patrolled the entrance and the grounds. Surveillance cameras were mounted outside the house

The poker operation was looking to expand and had a $40 finder’s fee for bringing in a new member. The police made use of this policy to send in an undercover agent who slowly infiltrated the operation and gathered sufficient evidence to make the bust.

Police across the country are aware that there are a number of illegal poker games taking place but unless they get a tip off and collect sufficient information, can they really crack down and curb illegal poker games. Casinos and online poker websites would welcome the closure of these illegal operations as they are a rip off on their business interests. 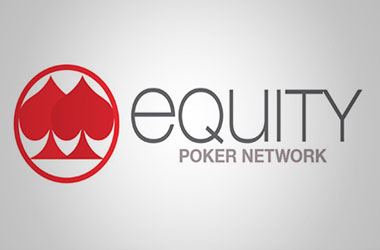 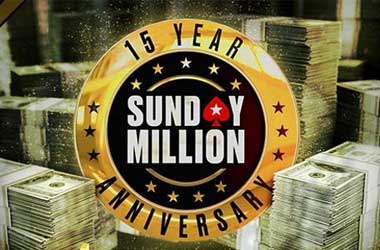