It is no secret that Macau has surpassed Las Vegas as the gambling capital of the world and brings in five times the revenue of Las Vegas. One of the main reasons why Macau is now the premier destination for gamblers is because of the number of high stake cash games that take place on a regular basis.

The details concerning these high stake poker games in Macau are kept very confidential and only known to a select few. One of the most popular high stake cash games in Macau takes place at the Poker King Club in Macau. 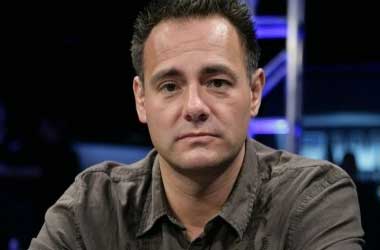 This particular game has now been running for three consecutive years and poker players from across the globe want to get in on the game. However, they have been unable to do so due to the secrecy surrounding the entire game and the restrictions that govern player selection.

Not many people are willing to speak about this high stake cash game at the Poker King Club in Macau. Tom Hall who is also known as “Hong Kong Tom” recently came out to discuss how the player application process works at these games. Hall said

It all depends. If there are some brand new local players chancing their arm — guys that are very new to the game and relatively inexperienced — there can be a crazy waiting list even amongst the “regulars, whereas at other times if the core regular group are away on business or playing a high roller tourney somewhere else in the world, pretty much anybody is allowed as the remaining guys just want to play. It is a quasi-private game, so you shouldn’t turn up and expect to be allowed to play, particularly as a pro. Pros are usually introduced through a pro that has played before or through Winfred Yu who organizes the games. Visiting businessmen are usually always accommodated!

Hall is active on the TwoPlusTwo poker forum and often updates a popular thread that covers these high stake cash games. He recently confirmed that the game at the Poker King Club had as much as USD$20 million in chips on the table! The short stack at this game was just USD$1 million and the blinds ranged between USD$4,000/$8,000 to USD$12,500/$25,000.

I would guess since we started there has been somewhere between 100-150 players that have played at one point in the game. There is a core of 10-20 that play regularly at some point every month and three to four that play pretty much all the time they are in Macau. The lineup changes all the time, though usually the pros rotate with some frequency and locals — usually junket operators in Macau who hear about the game and like to gamble — frequently pop up for a few sessions 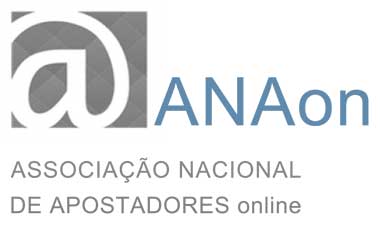 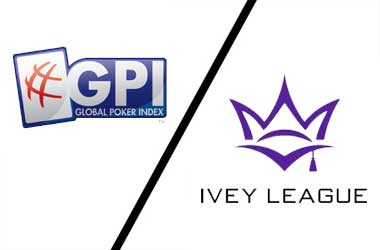