When the state of Nevada legalized online poker, it was Ultimate Poker who became the first company to launch their online website. The company beat out a lot of their competitors in their race to launch in Nevada and since then have had impressive results.

Ultimate Poker went on to announced on the 1st of July that they will now look to forge ahead into the state of New Jersey, where it is also legal to play online poker. New Jersey had legalized online poker in the month of Feb 13. The company confirmed that they had joined forces with the Trump Taj Mahal Associates who will help them launch their online poker website into New Jersey very soon.

In a statement, Tom Breitling, Chairman of Ultimate Gaming said

Today we are excited to be entering into an agreement with Trump Taj Mahal Associates to bring online gaming to New Jersey. This represents a huge step forward in our desire to offer Americans across the nation the opportunity to enjoy safe and regulated online games.

Ultimate Gaming is backed by Station Casinos, who do not have a brick-and-mortar casino setup in New Jersey. This prevented Ultimate Gaming from launching in the state of New Jersey as it is a legal requirement to have a physical presence in the state before launching an online poker website. However, after entering into a partnership, Ultimate Gaming is now in a position to launch its online poker business in New Jersey as well. For Nevada, the company did not have any of these challenges as Casino firm is based in Nevada.

Ultimate Gaming has not released an official date as to when it will launch in New Jersey. The company had received some serious player feedback about software related issues with regards to its online poker website in Nevada. The company, will be looking to address all of these issues, before deciding to roll out in New Jersey.

If Ultimate Gaming does manage to launch quickly in New Jersey, then it may be possible for Nevada and New Jersey players to compete with one another and play online poker. To make this possible, Gov. Brian Sandoval confirmed that he has already started to put together a bill that will allow the two states, as well as any other state that has officially legalized online poker, to link their player pools and give online poker players the chance to have a bigger player base to compete and making their online experience really interesting. 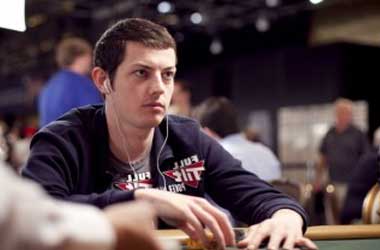 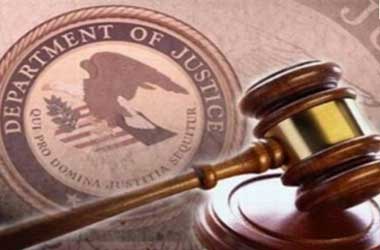