Ultimate Poker Has Big Plans For Expanding In Nevada

Ultimate Poker was the first online poker site in Nevada to receive a license and had the opportunity as well as the challenge of capturing market share in the online gaming niche. Since its launch Ultimate Poker has faced a number of ups and downs but has successfully managed to survive.

Ultimate Poker recently celebrated its 1st birthday in Nevada has a number of competitors in Nevada and is faced with the challenge of increasing traffic to its online poker website. The website has seen a significant decline in traffic numbers of the last few months and is now looking to specifically address this issue by appointing Tom Kobrin as Ultimate Poker’s chief marketing officer.

Ultimate Poker did not get off to a good start when it launched in Nevada and there were numerous customer complaints during the initial few months. Players were unhappy with the new regulations that governed online poker in Nevada and complained about geo-location, software issues, user interface difficulties and payment processing concerns. A number of poker players took to popular forums such as the Two Plus Two poker forum to share their views and used social media to spread their opinions.

This feedback posed serious concerns for Ultimate Poker as it lost a number of players during this initial launch stage and the feedback discouraged a number of users from being loyal to the brand. The launch of new poker websites such as the WSOP Poker website meant that online poker players in Nevada now had more than one option.

In a statement, Hajjafar said

Chan felt that I would continue his vision. We take pride in how quickly player issues are addressed, answering emails in under 20 minutes and handling most issues quickly by live chat or phone. We are IT people and poker experts, and it shows in our ability to handle player problems and questions.

With the new marketing strategy and a new director of poker operations, Ultimate Poker believes that it will not only increase player traffic but also player loyalty in the days to come. 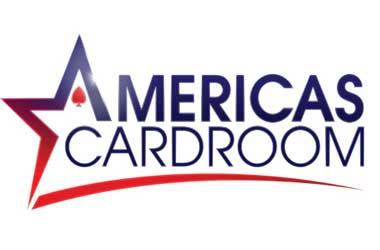