Yahoo’s Classic Poker, Bingo and Pool Games End With The Close Of 2014 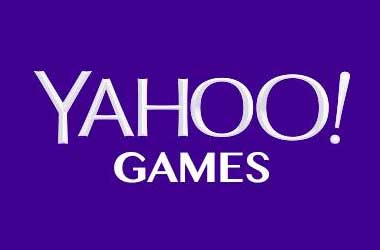 Over a decade ago, Yahoo was one of the biggest online companies and a pioneer of all things new in the digital age. Yahoo’s flagship product was its search engine but the company also had a number of side offerings including online games that had a huge following. Yet like many digital companies, Yahoo found it hard to keep up with the fast paced, ever evolving online digital age.

The company started losing market share to a number of competitors and popular products like Yahoo Messenger, Yahoo eMail and Yahoo games started to experience a significant decline in usage. Yahoo failed to innovate and upgrade its products which resulted in customers migrating to other companies that offered similar products but with a much higher user experience.

Yahoo Messenger lost out to messaging apps like Whatsapp, Viber and Wechat, Yahoo eMail lost out to Gmail and Yahoo Games lost ground to Farmville, Candy Crush and Angry Birds. A few months back, Yahoo announced that it was shutting down its Yahoo Games division and will take down all games before the end of 2014.

Towards the end of December, the only games left on the Yahoo portal were the classics: Bingo, Pool and Poker games. Yahoo recently announced that these games would no longer be available after the 31st of December 2014. This announcement disappointed a number of loyal fans who enjoyed playing Yahoo’s classic games. While the majority of fans are happy to move on and find a new games provider, there is a niche market segment that are loyal Yahoo fans.

Yahoo reminded its fans that it was only removing its classic games but not shutting down its Yahoo’s Games Network where it offers games built by 3rd party developers. The company used its blog to inform fans that they

Yahoo has stated that this shutdown of its own gaming section is only a temporary move as the company wants to re-define its focus. The company will most likely re-launch its gaming section in 2015 and have games that are a lot more exciting and user friendly. The company released a statement via its blog saying that shutting down of the Classic games

is part of our efforts to streamline our product offerings and focus our energy and resources on developing for Yahoo’s core experiences. 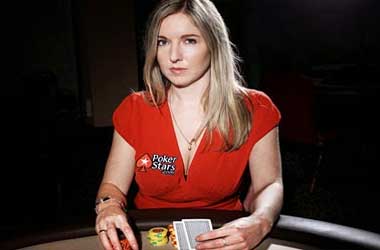