Nokia and Zynga have gotten into a partnership deal, according to the terms of which Zynga Poker will be available on Nokia Asha Touch devices late in 2012. Zynga’s share value has plummeted of late, and the company is mulling over the idea of launching real money gaming services to increase its revenue.

According to the terms of this partnership deal, which was announced early this summer, Zynga’s Draw Something will also be available on Nokia Asha touch devices. Owners of Asha Touch can now invite their friends to play a game of poker or Draw Something on their devices.

The partnership deal reflects Nokia’s commitment to provide enjoyable gaming experiences to users of Nokia’s Series 40 devices, including Asha Touch devices. Nokia users can already play exciting games developed and released by NAMCO BANDAI, Gameloft, EA, Rovio, and others, and Zynga is the latest addition to the list.

Playing Zynga Poker on Nokia Asha touch devices is going to be a delightful experience because these devices have been designed especially to deliver fast and interactive gaming experience to customers. The Nokia Asha 311 delivers a great online experience because of its 3.5G capacitive touch screen, which is powered by a 1GHz processor. The device is not only fun, but also highly affordable; besides, it comes with the Easy Swap dual SIM feature. The Asha 306, on the other hand, allows for only one SIM, but is the most affordable Wi-Fi model created by Nokia.

Thanks to the availability of the cloud accelerated browser 2.0, online surfing speed is increased by three times and works out to be 85 percent cheaper than other browsers. Users can download it free of charge from the Nokia online store. All these features promise to make the Zynga Poker experience more enjoyable than ever.

Recently, the number of downloads from the Nokia online store crossed the five billion mark, and over 100 million users have downloaded gaming apps from Pico Brothers, India Games, and Inode. 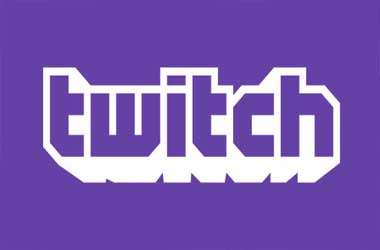 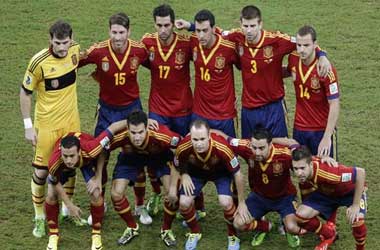