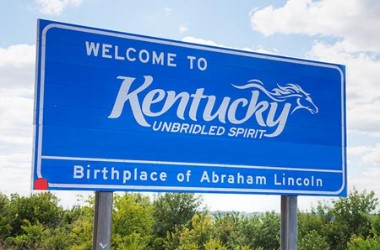 It’s true that most of the recent news surrounding online gambling in the United States has been regarding the reversal of the Wire Act or New Jersey’s terrible 2018 for online poker. Yet, it’s not all doom and gloom for the United States and its online poker scene – at least, not if a new bill for the state of Kentucky has anything to say about it.

While the battle for the legalisation of the game in Kentucky has been quite fruitless up until now, the appearance of a new gambling bill this week is giving the sector a bit of a new lease on life.

Republican Representative Adam Koenig spoke out in a Tweet on Wednesday, saying “It’s time to provide freedom for those who wish to engage in these activities…”, before stating that it should be possible to do it legally in Kentucky. Not long before this, House Bill 175 had been filed, which does have the main focus of pushing for sports betting, although would also cover the online poker sector.

Prior to this moment, the most recent attempt to legalise online gambling in Kentucky was Bill S 22, introduced over a year ago. And like other bills that have been raised before it, S 22 came and went without really getting much of a look in. Yet, it was only last year that the Supreme Court decided to overturn the federal ban on sports betting, making this the first bill to be introduced in Kentucky since that time.

Where Does the Industry Go from Here?

It should mean something that online poker is mentioned 12 times within the new bill, meaning that Kentucky is potentially looking to have it legalised along with sports betting. After the announcement of such, early reactions towards it have been largely favourable. It even garnered a response from The Poker Alliance on Twitter as well.

In a Tweet back to Rep Koenig, the Alliance sent its thanks to him and gave their full support and any assistance needed to get the bill pushed through.

So, it would seem that this could be the very next state to begin offering legal online poker, right? Well, it’s not actually all plain sailing, it would seem.

Even if House Bill 175 does pass through, certain recent changes to federal legislation means that if poker is set up in Kentucky, it will be fenced in. That means that it won’t be able to become a part of the interstate network that Nevada, New Jersey and Delaware currently operate on.

Of course, that’s all to do with the Wire Act reversal that was recently announced by the Department of Justice (DoJ). The effects of this have already been felt in places such as Pennsylvania, which has had to scale back on its own online poker roll out for the time being. This has led to Attorney Generals from both The Keystone State and New Jersey to forward a joint letter to the DoJ, requesting the changes not to take place. 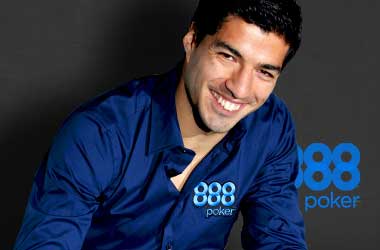 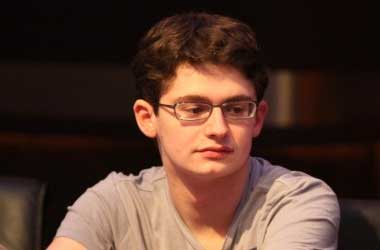 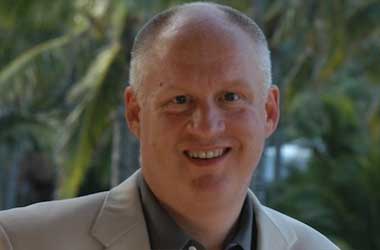