Online Poker Ban to Take Effect in China on June 1 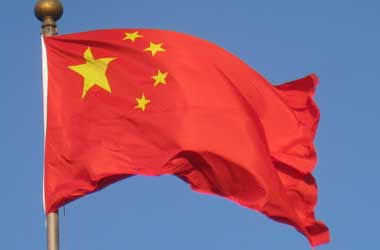 You’ve heard of the domino effect, right? Well, something like that could potentially happen across Asia once the online poker ban takes place in China on June 1. This decision says that not only could it affect Asia, but also beyond, according to the managing director of the Hong Kong Poker Players Association, Stephen Lai.

Once the above-mentioned date rolls around, online poker along with any kind of promotion of such via social media platforms in the country is to be banned completely. It’s a bit of a shame, as poker has grown considerably within China, even though people cannot play the game for real money. Mr Lai said that the choice to proceed with a ban on the game will also see a negative effect on other locations, including Manila, Macau and the South Korean island of Jeju.

Lai said that while the game was growing exceptionally fast, it will be a lot more difficult for Asian operators to organise any kind of poker events, due to the fact that Chinese players comprise more than half the participants. Obviously, without any promotion of such tournaments on social media, poker players from China will not be able to gather information about when they are taking place. Therefore, it’s highly likely that they won’t get to participate because of this. Additionally, it stands as a big hit to the overall Asian poker community, as it cannot be covered on social media within China.

Poker Going Back to Square One

It’s true to say that one of the primary ways that players in China qualify for live tournament competition, is by playing online. Even though they’re not playing with any real money and only get to experience the glory of winning if they do so, it hasn’t deterred gamers from competing.

“It’s a shame that the government won’t allow people talking about the game…”, said Lai. He said that the poker community has been exceptionally happy that the country has been permitting social gaming. It gives Chinese players the opportunity to practice on their favourite poker games and then travel around the Asian continent to participate in poker games in legal jurisdictions. Because of the policy change, even ‘play money’ will not be available to utilise on poker in the country. Therefore, Chinese gamers won’t be able to practice, nor will they have the chance to find out about any legal poker gaming events occurring around Asia.

It’s not specifically all doom and gloom for the Chinese gambling industry. Only a few weeks ago, it was reported that the country is set to permit horse racing and sports lotteries as well, although this is only on the island of Hainan, to the south of the country. Alas, poker seems to have gone back to square one in the country, with the biggest eCommerce company – Tencent – being one of the companies that surely will be affected by the change. 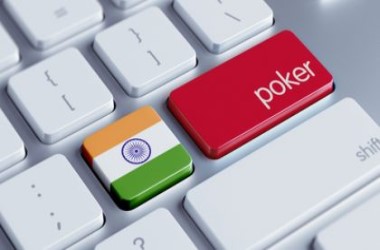 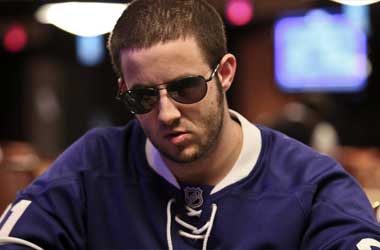