Hellmuth Takes To Twitter To Rant Against 2021 WSOP POY Rules

Phil Hellmuth was in the news in October for erupting into an abusive 15 minute rant after making it to a final table of one of the events going on at the 2021 World Series of Poker (WSOP).

Hellmuth has had a good run at the 2021 WSOP as he went on to win his 16th WSOP bracelet in October. Even though he is having a good run, he isn’t very happy.

Hellmuth took to Twitter to go on another rant which this time was about the WSOP Player of the Year (POY) rules.

The “Poker Brat” who has over 295 thousand followers on Twitter is currently sitting in third place on the POY list behind Anthony Zinno and Jake Schwartz.

Hellmuth who tops the list of WSOP bracelet winners has never won a WSOP POY award. He has come close on a number of occasions finishing in second place on the 2006, 2011 and 2012 WSOP leaderboards. He isn’t happy about how the WSOP is awarding points for the POY leaderboard.

The Poker Hall of Famer (PHoF) said he felt the WSOP POY was losing its shine with the new points setup as it now focuses on cashes and mini-cashes instead of focusing on wins and final tables. He singled out Shaun Deeb who he said had almost the same amount of points as him even though Deeb has only two final table wins so far, finishing in first place and fifth place.

Hellmuth on the other hand has five final table wins finishing in first place, second, fourth, fifth and sixth. He also pointed out that one player who came in third place for a WSOP online event has 2,000 points to his name!

Hellmuth said that this WSOP POY scoring system was not right as the POY should never be about cashes! He wanted to know who came up with the 2021 WSOP POY rules. He also appealed to the WSOP to make things right for the 2022 WSOP and said it was time for new voices to be heard.

There is not a lot of difference between the top three players at the moment on the WSOP POY leaderboard. Anthony Zinno has 2,627.88 points and is in first place, Jake Schwartz is second with 2,614.45 points and Hellmuth is third with 2,598.59 points. 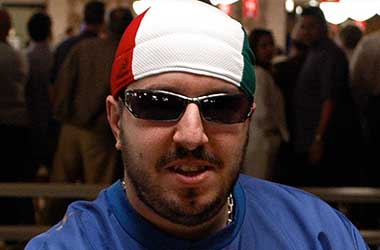 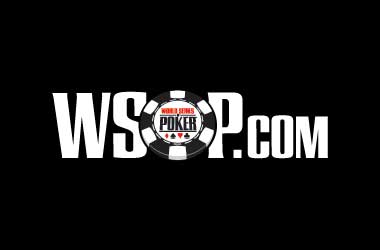