It was only a couple of days ago that we reported on the state of Michigan looking to introduce online poker and other online gambling options to its citizens. Two weeks ago, the Rep. Brandt Iden of Michigan said that he believed that there was an imminent vote about to arrive in Michigan surrounding its online gambling status. This came following certain changes that he made to H 4926. These changes were made in order to combat opposition from the tribal gaming interests within the state of Michigan.

Now, he hopes to receive approval from the House of Representatives for his online gambling and sports betting bill. Yesterday was supposed to be the day that he thought the approval would come, although this didn’t actually happen. Iden said that he managed to get the bill on the agenda for discussion. Therefore, he got the opportunity to raise the subject to colleagues, at which point he was asked a lot of questions. These questions are what he is working through at the moment.

With this setback, Iden has now changed his goal around as getting the bill passed through the House before June 21 – right before legislature breaks for the summer. He stated that the main issues he has experienced from members relate to tribal considerations and whether or not the bill would actually be an expansion of gambling. This would require a constitutional amendment as well.

What’s the Problem with the Tribes?

It’s most likely that any representatives in the House that have tribal casinos located in their own districts will only support the bill if their key constituent also approves it. So as to create a level playing field between all the tribal platforms and commercial interests in gaming, the new draft of the bill from Iden provides a large number of details relating to what tribes can do. They would send a letter to the governor, which would request their own compact to be renegotiated in order to incorporate internet gambling.

While Michigan’s tribes haven’t specifically taken an opposition stand against online gambling in the state, the steps that Iden’s former draft included were not enough to receive their support. Many members of the House have casinos owned by tribes in their districts and Iden says that he knows the members have been in contact with their tribes about the bill.

he said, but made mention of the fact that he is continuing to work with them so that they can feel comfortable. 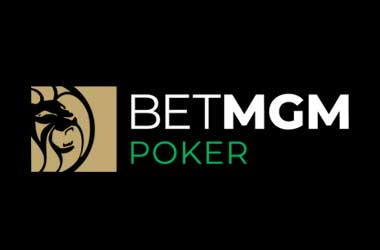 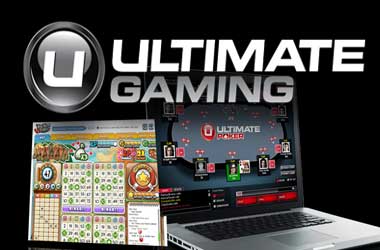