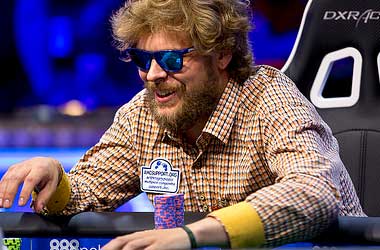 In a fairy-tale win Ben Keeline who had until recently been struggling to make ends meet captured the first place at the 2016 WSOP $565 Colossus II No-Limit Hold'em, winning $1 million and a prestigious WSOP bracelet.

Keeline has had numerous up and downs in his poker career and had recently started driving for Uber in order to raise sufficient funds for buy-ins into the 2016 WSOP.

The Illinois native who currently lives in Colorado was also a runner up in 2015 for WSOP Circuit Main Event.

He had taken home $218,762 in that win but ran through the money pretty quickly.

He had had a backer for the WSOP drop out this January and considering his financial position, he wasn’t sure if he could make the WSOP.

In the end, he took a loan from his father and with his savings from his Uber job, he decided to attend the WSOP and go all in.

Commenting on his latest win, he said that his biggest wins in his life have come when he was at his lowest points.

In a statement, Ben Keeline said,

I've had a really hard time lately, and I've just tried to stay positive. I can't believe it. It's an amazing feeling. I was ready to quit. I almost didn't come to the Series because I couldn't pay my bills if I didn't have a winning Series. I wouldn't be here if I didn't have a lot of people behind me with faith in me.

According to Keeline, the point where he thought he could win one of the largest ever live tournament to be held in the history of the game was when he was able to get into the last party of the event just as he had done last year. Keeline had to defeat a total of 21,613 participants in the Colossus II event.

Speaking on his future plans, Keeline said that he intends to marry his current girlfriend and manage his bankroll better this time around and bring some stability to his life. He plans to play poker occasionally and still drive for Uber until he buys a business he can run himself.

For now, Keeline is enjoying the realization of his childhood dream of winning a bracelet at WSOP. He spent many hours growing up watching poker on TV while his father explained to him the various card strategies. Grateful for his parents’ support, Keeline said that this win would make them both extremely happy and proud of him. 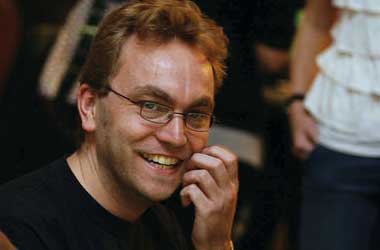 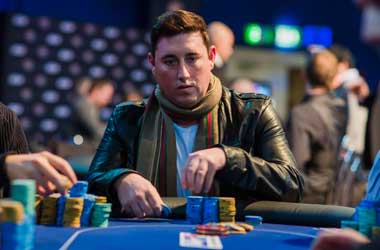 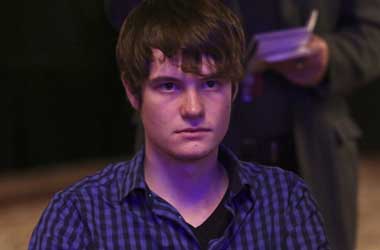 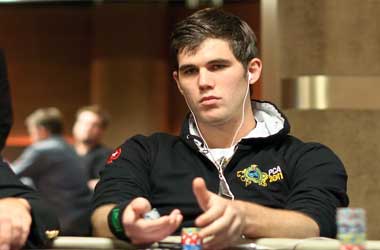