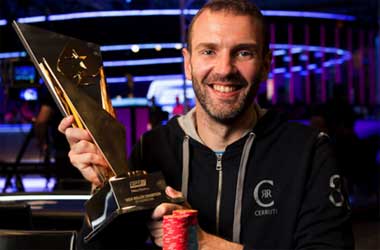 French poker player Laurent Polito has emerged as the champion of the PokerStars European Poker Tour (EPT) 2012 Barcelona, a €10,000 buy-in high-roller event. He beat a huge field of 111 players to win this title along with €270,229 and the prestigious Shamballa Jewels bracelet.

The high roller tournament began on the afternoon of Thursday, with professional poker players such as Jason Mercier, Pius Heinz, Jonathan Duhamel, Bertrand Grospellier, and Angel Guillen, all members of Team PokerStars Pro in the player field. Other players such as Dan Smith, Philipp Gruissem, Scott Seiver, and others were also present. The schedule was shortened to enable players to finish the match early and leave for the Barcelona vs. Real Madrid soccer match. One of the earliest chip leaders of the event was Taylor Paur, who built his chip stack to as many as 220,400 chips.

When there were just 12 players standing on Day 2, it was Tobias Reinkermeier who was the chip leader with a stack of 714,000 chips. On Day 3, Polito pulled up behind Bilokur and Reinkemeier with the third largest chip stack, and the game progressed to a three-handed match with Reinkemeier ending up in the third place finish.

Polito had nearly one million chips lesser than Bilokur when the heads-up match between the two began. The duo struck a deal, enabling Bilokur to win €295,451 and Polito to win €270,229 on the basis of the chip-stack size. The champion would, of course, win the championship title, the Shamballa bracelet, and the trophy. 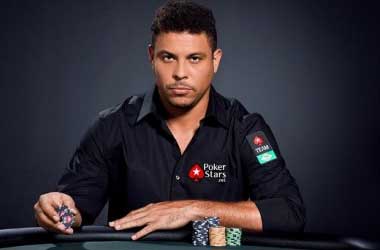 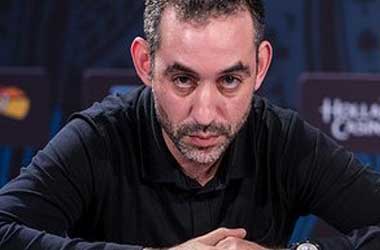 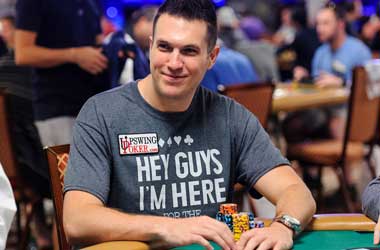