The list is finalized based on nominations received from the public.

Only two individuals are however inducted every year into the PHOF and so it’s not surprising that there’s a lot of debate on who deserves the honor in 2016.

This year there have been a number of players who have debated the inclusion of Chris Moneymaker on the list as some have pointed out that he hasn’t contributed enough to the game to be inducted into the PHOF. His biggest achievement has been winning the 2003 World Series of Poker (WSOP) Main Event as an amateur player, turning a $40 online entry fee to winnings of $2,500,000. His stupendous win launched the boom in poker according to gaming industry analysts, triggering a worldwide interest in game.

However since that win, Moneymaker has not added any other significant wins to his name. Moneymaker’s performance over the years has been middling with no large wins resulting in many in the poker industry feeling that he needs to do a lot more to qualify for the honor of being inducted into the PHOF. His career winnings in live poker tournaments is around $3.6 million with $2.5 million of that coming from his WSOP win. He is rated 4,333rd on the Global Poker Index and is at 55th place in the all-time US prize money list.

Moneymaker dismissed the criticism and defended his contribution to the game, saying that he has been working for years to promote the game.

In a statement, Moneymaker said

Some players may feel like I do not meet the criteria of a Hall of Fame player, but I believe I have done enough off the felt to be considered for the honor. I have worked hard over the last decade trying to promote and lobby for the game of poker and hope the nomination stems from that more than just my win in 2003.

Moneymaker believes that out of the nine nominees, Matt Savage and Carlos Mortensen are the most deserving to join the PHOF this year. The names of the final inductees for this year will be chosen by 25 existing members of the Hall of Fame and a blue-ribbon media panel. 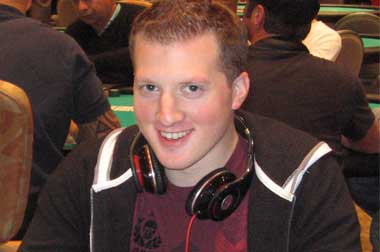 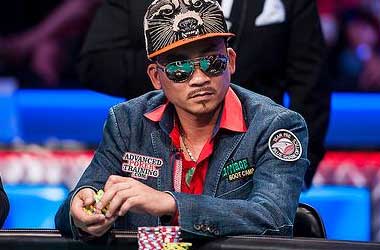 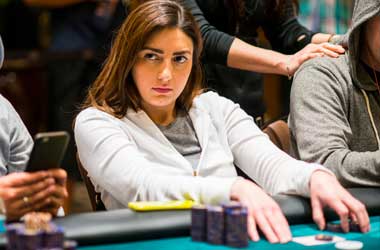