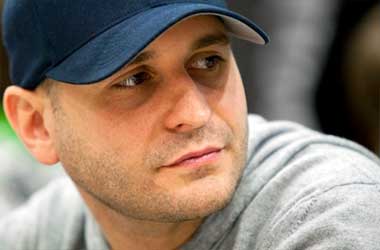 partypoker recently announced that it has extended its short term contract with poker player Roberto Romanello who will continue to represent the brand until the end of 2017 World Series of Poker (WSOP) season.

Romanello was seen wearing partypoker patches during games at the recent World Series of Poker. Since his return from his stint in Las Vegas, he has been in discussion with the company regarding the extension of his contract. Romanello expressed his pleasure at the contract being extended.

In a statement, Romanello said

I was very impressed with a lot of their ideas and plans for moving forward. It’s not a surprise that partypoker is growing at a fast rate; there are a lot of players out there who are impressed with the positive changes partypoker have made recently. For me, it was an easy decision to sign up because the people behind the scenes at partypoker are very easy to work with, and that is important to me.

Romanello said that the deal was a great fit, given that his primary goal is currently to win the Triple Crown.

The ultimate achievement in poker is winning a title in all the three major tournaments which are the World Series of Poker, the European Poker Tour and the World Poker Tour. So far only five people have achieved this feat and they are Gavin Griffin, Bertrand Grospellier, Roland De Wolfe, Jake Cody and Davidi Kitai.

Romanello has won until now two of the titles in the European Poker Tour Prague Main Event in 2010 and the WPT Bratislava Main Event in 2011. A WSOP title has eluded him so far and has continued to be his key focus for the past few years.

He has come close to winning a WSOP gold bracelet several times but has been unable to close. In the 2012 edition of WSOP, Romanello came in seventh in the $3,000 no-limit hold’em shootout and finished fifth in €2,700 in the no-limit hold’em six-handed held as a part of 2012 WSOP Europe. He ended in the fourth place in the €3,250 pot-limit Omaha in 2015 WSOP season and in 2016 came in third in the $1,000 no-limit hold’em tournament.

Under this new agreement with partypoker, he will be representing the brand in Morocco during the Mazagan 10 High Roller event and also participate in the Grand Prix Poker Tour Cardiff and the World Poker Tour National Ireland. He will also be a part of the Caribbean Poker Party and play online under his handle “TheWelshWizard” in the $109+ buy-in tournaments at the partypoker website. 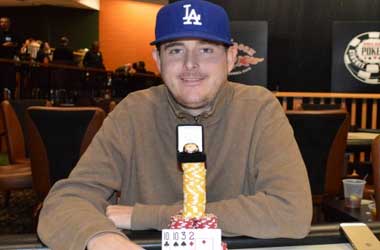 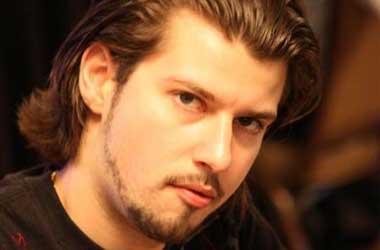 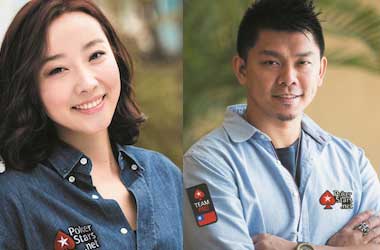 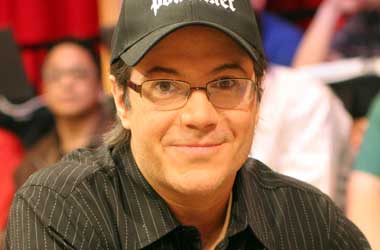