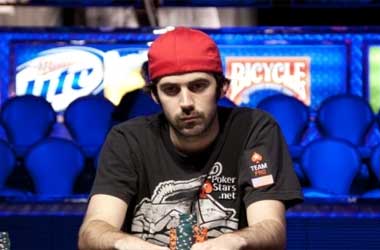 Poker Pro Jason Mercier is on the verge of creating history. In a matter of a week’s play during this season of the 2016 World Series of Poker (WSOP), Mercier has won two bracelets in high roller tournaments.

He picked up two prestigious WSOP bracelets for his performances and would have won a third but lost out to Ray Dehkarghani when he finished as a runner-up in the $10,000 Razz Championship taking winnings of $168,936. Mercier has won close to $900,000 in a week’s place at the 2016 WSOP.

The winning streak has also placed Mercier on course to win the audacious 180-1 bet he has with fellow poker pro Vanessa Selbst who bet Mercier $1.8 million that he would not be able to win three bracelets this season.

Fellow poker pros have expressed their awe at Merceier’s achievements so far. Six-time bracelet winner Daniel Negreanu has called it the story of the summer, hailing Mercier’s fearless play in jumping back into a game and winning a second bracelet despite having lost out by a whisker earlier in the Razz Poker Championship.

Chance Kornuth said that almost everyone in the poker world was closely following Mercier’s fantastic run. Brandon Shack-Harris who experienced a similar streak in 2014 said that often the player is not cognizant of the honors focusing only on the game but realizes it only later. Kornuth noted that being on fire often boosts the confidence of the player resulting in better play due to better decisions and better reads. Many expect Mercier to equal if not break the current record of three bracelets in a season since there are 30 more events left.

Negreanu has however pointed out that while this level of play was impressive it was still too early to place it as the greatest ever. He has said that the right time to look at Mercier’s record in terms of history was after the entire season was finished. WSOP media coordinator Nolan Dalla agreed saying that this performance was tough to top but there was time before calling it.

In a statement, Nolan Dalla said

There's no question it's an extraordinary feat. I'm not so sure yet, and I stress the word yet, that we can say he's separated himself from what I'd call the pack of historical greatness. To see the concentration of Mercier's feats within just seven or eight days is maybe unprecedented, but it remains to be seen if he can separate himself from the pack. 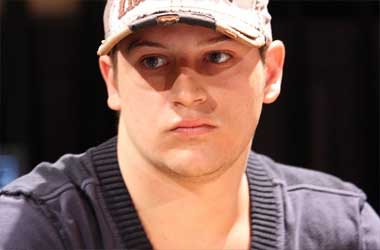 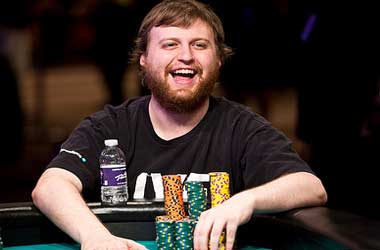 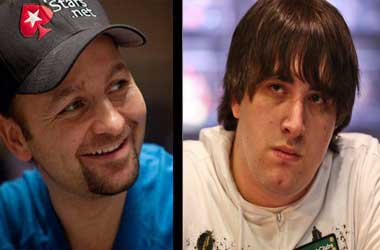