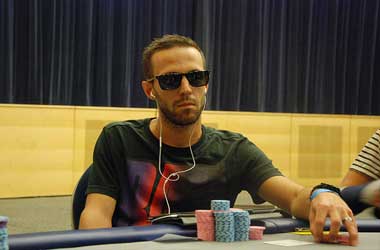 Yorane Kerignard beat six finalists at the World Poker Tour (WPT) Main Event on Thursday and won the championship title, a prize of €120,000, and a seat worth $25,000 for the WPT World Championship, which will be held at the end of the WPT season.

The first finalist to get eliminated was Sampo Ryynanen, who found himself out of the game one hour after the final table play started. A few minutes later, Zeljko Krizan was elimitated from the table. He had begun playing with the shortest stack of chips at the table and never had much luck right from the beginning. The next player to quit the table was Hui Chen Kuo.

That left three players at the final table, and at the end of the 27th Level, Isaia was eliminated from the table. Jackson Genovesi was now left playing heads-up against Kerignard, with the former as the chip leader having 2,850,000 chips. The final hand was played in Level 28.

On the flop, Kerignard continued with his 210,000 bet, and after thinking things over for a few seconds, Genovesi moved all-in for 1,200,000. Kerignard had a look at his hand and smiled, looking as if he really had no idea what the next best move could be. He took nearly two minutes to make a call. A confident Genovesi said, “I think I got him. Just blank it out. I don’t care what you do just blank it out.” The dealer placed a card, and on the turn, Kerignard turned out to have the better hand.

Genovesi, who was quite sure that he would win the championship title, cried out “NO! Why did it have to end like this?” and rushed out of the tournament area in tears. Kerignard was also visibly emotional at having won the championship title and the prize packages that came with it and had to disappear behind the scene to get back under the control.

However, the winner and the runner-up were soon back to wish each other well and to receive the trophy from “The Voice of Poker” Jesse May. 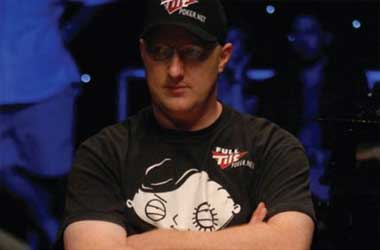 Two Up And Comers To Watch Out For 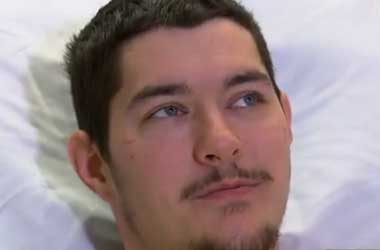 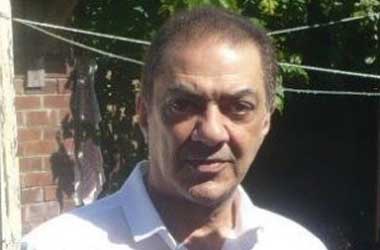