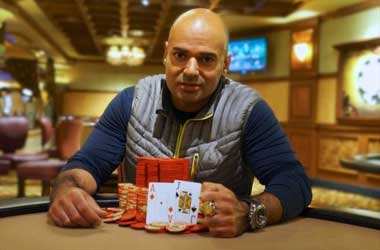 The poker industry is glamorous and fast packed because it gives everyone an equal opportunity of making it big and winning large sums of cash. The industry is more competitive than it has ever been but the rewards are also better than before. Zal Irani decided to take part in the Seventh Annual Chicago Poker Classic (CPC) which kicked off in Hammond, Indiana at the Horseshoe Casino.

Irani entered the first event which was a $360 No-Limit Hold’em that had six starting flights and attracted 2,296 participants. Irani was blow away by the sheer size of the competition but felt comfortable at his home casino as he battled it out over a four day period. Irani went through some trying times but help his nerve and stuck to his plan to emerge as the event winner after a trying four day period.

In a statement, Irani said

I couldn’t pick any other place I’d want to play. Las Vegas in the summer is fun for the World Series [of Poker], but coming into [the Horseshoe], honestly it reminds me of playing football in high school. I walk in here and it feels like home. I couldn’t ask for anything better. It’s hard not feeling pretty confident being in this place. 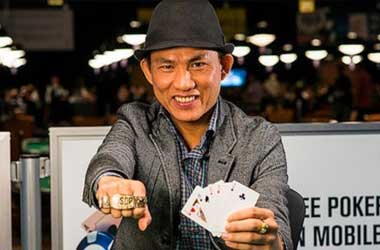 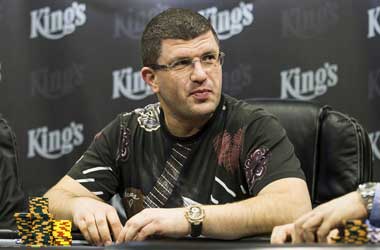 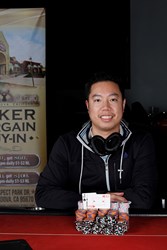 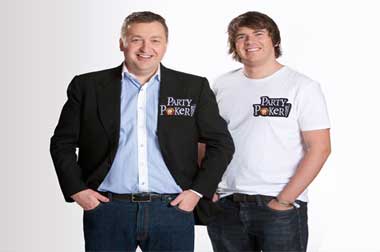