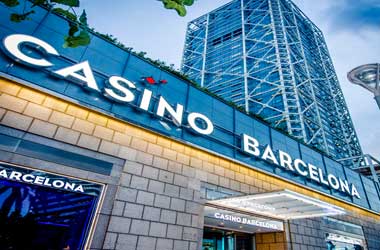 PokerStars is involving itself in so many things as of late, that it’s often hard to keep track of everywhere that the company is. However, its most recent move sees it sponsor the highly successful Campeonato España de Poker (CEP), a live poker tour, which is a part of the Casino Barcelona group. This tour will happen between February 28 through to March 4, starting off in Barcelona and finishing in the Perlada locality between November 28 to December 2.

The tour takes on the name of “Campeonato España de Poker por PokerStars”. Making up part of this sponsorship, the overall winner of the tournament will win a single Platinum Pass, gaining them access to the PokerStars Players No-Limit Hold’em Championship (PSPC). This takes place in the Bahamas next year. As well as this, players are able to win seats to all of the CEP events, plus events from Casino Barcelona via the online satellites of PokerStars.

Guy Templer, the COO of the Stars Interactive Group, spoke of the sponsorship. He said that Casino Barcelona stands as one of the biggest poker venues in Europe and that PokerStars is proud to be able to be a partner with the well-loved and established casino.

Meanwhile, Jorge Alonso, the Manager of Campeonato de España de Poker, said that he is confident that the agreement will see higher levels of participation at CEP. Furthermore, he claimed that it would also help PokerStars with further strengthening its position there as a leader in the gaming market of Spain.

It was only last month that PokerStars started out as the first operator to provide its shared online poker network pool to players within both France and Spain. This has been heavily reported on recently, with recent news seeing PartyPoker looking to get in on the shared liquidity network. With this move, both Spanish and French players have the ability to challenge one another via the network in order to battle it out for larger pools of money via the PokerStars site. This was recently made more poignant by the introduction of the €5 million FRESH Series aimed at players from both countries. The Series took place between January 28 and February 12 and the guaranteed €5 million was beaten out with a total of €6,149,751 as winnings. More than 30,000 entrants occurred over the 50 events.

In addition to this, Casino Barcelona will be hosting the European Poker Tour (EPT) in Barcelona between August 21 and September 2. This also provides a strong choice of tournaments as well as cash games. Platinum Pass Packages will also be on offer as prizes, which are each worth $30,000. With such moves by both PokerStars and Casino Barcelona, the online poker world in Spain is taking greater steps towards becoming a lot more relevant within the country. 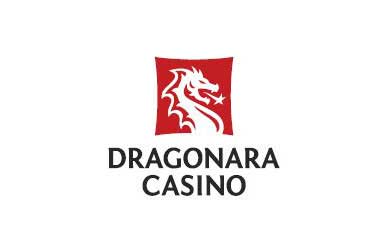