“Run It Once” Poker by Phil Galfond Set to Finally Launch 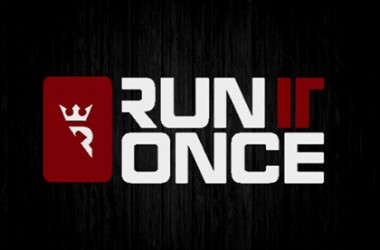 February 6 is the date to store in your calendars, because it’s the date that Phil Galfond’s ‘Run It Once’ poker platform goes live. The high-stakes legend made the announcement himself, following a couple of years of speculation as to when the idea would become a reality.

In his most recent blog post, Galfond said that his site would go live on Wednesday and reminded fans of his blog about his long-term vision and journey with regard to Run It Once.

As it happens, he first outlined the poker site idea back in 2016, although has only been giving hints and snippets of information away since that time. Initially, Galfond put his own theories and ideas forward about what an online poker platform should provide to gamers. He advocated for an environment that works in a more player-friendly way before bringing up ideas for several innovations.

Of these innovations, one of the main issues that the pro player was very eager to bring a resolution to was the inclusion of tracking software. Galfond already followed in line with multiple other online platforms by blocking third-party tracking, although he has come up with something else that he’s pleased with for Run It Once, introducing a unique HUD alternative. This means that screen names on the platform will be completely random, although certain letters of such will remain the same during the course of the day. This way, players do have some level of familiarity.

What Else Will Run It Once Provide?

To add to this, the platform will incorporate an internal tracking system, which will go on to record a selection of both pre and post-flop statistics from players. Rather than go straight ahead and display details of such though, the Run It Once HUD will integrate a creatively modified system.

Galfond stated of this, that instead of displaying such stats directly next to the opponents at your table, they’re grouped into one of eight different playstyle categories. That information will then be communicated via each players avatar emotion.

Not only that, but the site incorporates a unique loyalty program, which connects up with the live streaming community there. This will see the innovator provide players with a percentage amount of their rake back, which is based on the number of hours that they remain active on Twitch.

This, of course, does appeal to the “in thing” right now, as many online poker players utilise the Twitch streaming service while playing at their favourite sites. With Galfond offering a rewards scheme for such users, there’s already a great deal of appeal in place for Run It Once. Streams certainly seem to have become an integral part of playing online poker.

Naturally, why wouldn’t Galfond take this and integrate it into his own poker site? It’s just another positive side of what Run It Once is expected to be once it launches on February 6. 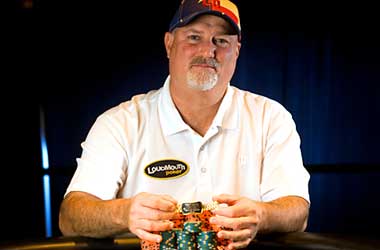