If you look back to this time last year, online gambling in the United States didn’t particularly have a great outlook. The thought of having legal online casinos, poker and sports betting in more than three or four states was quite laughable. Yet, advance to today and you’ll already be able to see that the US has been making strides in various sectors, with sports betting being made a legal possibility across the country by the Supreme Court most recently. To add to this, the tri-state poker network between Delaware, Nevada and New Jersey began operating just last month.

It appears as though things will continue to improve for the country as well, with legal online gambling potentially being something normal, rather than an exception in certain states. For the time being, four states allow legal online poker. Those are Nevada, Delaware, New Jersey and Pennsylvania, the latter of which has the potential to join the aforementioned interstate poker network at some point, too.

To add to this, six states have also authorised online lotteries, which are Illinois, Michigan, Georgia, Kentucky, Pennsylvania and New Hampshire. Meanwhile, Delaware and New Jersey have also set things in motion for providing online sports betting to their residents. Plus, with the fact that 19 states have legalised daily fantasy sports, the United States is seeing online gambling options slowly filter through.

The way things are today is a far cry from 2011, which was a particularly difficult time for the online gambling market in the United States. It was on April 15 of that year that the Department of Justice went on to seize the domains of several online poker operations directed at the US market. This move gave little doubt to the fact that online poker would not be tolerated in the US.

It also sent several online sites into meltdown, including Ultimate Bet, Absolute Poker and Full Tilt Poker. In fact, the latter of these wasn’t able to cover the total of $150 million residing in players’ accounts, with the same situation arising for the other two. It was only the well-known PokerStars platform that was able to come out of things fairly unharmed. Following this, online poker went from being quite widely available in the United States to pretty much a non-existent entity.

Of course, it took some time for the events of that year to be forgotten and worked around, but more recent times have proven that online gambling still has a foothold in the US. With sports betting becoming the latest option for avid gamblers to have a chance to participate in, it’s quite likely that many states will be providing this for their residents in due course.

While online gambling on the whole isn’t really likely to pick up before 2019 rolls around, things are already progressing well. The 2018 legislative sessions are already coming to an end, but once they return for the 2019 period, a huge amount of activity is expected to take place. It is thought that some states will utilise sports betting as a base for arguing on other online gambling activities.

PokerStars To Give Out Platinum Passes With Seminole Hard Rock Casino 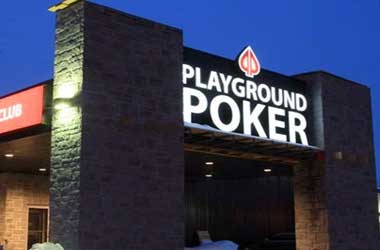 WSOPC Returns To Canada This August At The Playground Poker Club 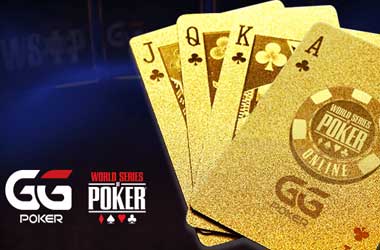