As the end of the year rolls around, multiple poker events are taking place and coming to a close. The same was true of this past weekend, when the Sunday Super High Roller $200K at PartyPoker finished. Simon Higgins battled it out right to the end, finishing in prime position to bag himself a super $62,275 prize.

Higgins would go on to outlast 93 other players, playing poker under the username of “fren96”. The event had a $2,600 buy-in, and it saw Higgins walk away with the fourth-largest online collection of winnings he’s ever had (and the largest ever that he’s claimed from the PartyPoker platform). This puts him into 10th position overall in the UK and 64th worldwide when it comes to poker tournaments played online.

He didn’t want to end things there though, as he also entered the Sunday High Roller Deepstack $150K event, finishing that one in fourth position to take home $12,750 in winnings.

Higgins wasn’t the only player from the UK to find success playing online poker at the weekend either. An alternative $2,600 Super High Roller event took place on the PartyPoker platform, which had its own $200,000 guarantee, with more than $100,000 of that going to the two British players. The victor of the whole tournament – a player going by the name of “FMylife” – scored $50,714 in winnings.

Other notable winners include Roberto “WelshWizard” Romanello, who got a third-place finish in the Sunday Bounty Hunter $100K, receiving $7,585 including bounty payments. Meanwhile, “summuNNN” picked up a fourth-place prize of $26,183 in the Sunday High Roller Bounty Hunter $200K.

The PokerStars platform also provided some big winners this past weekend, with the user known as “kappa123mate” claiming a third-place prize in the site’s Sunday Million. That enabled him to walk away with $70,864. However, the first-place winner was “OMGACEACEACE” from Malta, who won himself $143,898 in prize funds.

It seems as though Jonathan “Proudflop” Proudfoot doesn’t want to be kept away from his winning ways either, as he finished in third position in the $2,100 Sunday High Roller. This saw him take home $27,456 from the event.

Other winners at the PokerStars platform this weekend included “5pathic”, who managed a fourth-place victory in the $1,050 Sunday Warm-Up. This saw him receive a reward of $16,342 for his efforts. “SCALDINIO” claimed second place in the $109 Sunday Kickoff to receive $8,914 in winnings, and finally, “Tagult” got a sixth-place win and took home £3,027 in the $530 Omania High Roller event.

And, of course, 888Poker had its own weekend poker events, with the $50,000 Whale providing a fifth-place pay-out of $4,000 to the user “Hateeeeem”. Additionally, user Charlie “chazcombes” Combes took a second-place prize of $2,916 in the $109 Sunday PKO at the same location. 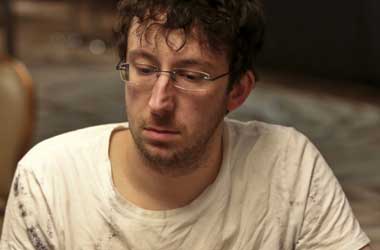 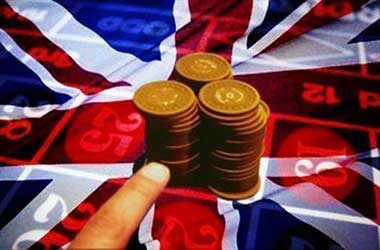 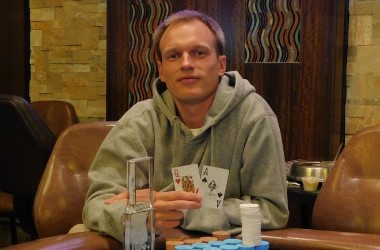