A few days ago, we reported on the Winamax poker platform receiving approval to begin operating in the cross-border poker liquidity pool of Europe. This saw the platform become the second French licensee to receive such, giving them access to the shared-liquidity poker pool that Spain, Italy, Portugal and France itself all signed an agreement on. While a swift move to begin allowing its players to access such was hoped for, it now seems as though Winamax will require about two months to officially join.

Of course, the poker room itself is able to operate within France already, and has also applied to receive the necessary licence that will allow it to operate in Spain. However, the regulatory body of Spain, Dirección General de Ordenación del Juego (DGOJ) is yet to provide such to the platform. The French operator has already made sure to secure itself a place in Italy following its acquisition of Bet-at-Home’s existing licence. The poker room is also awaiting approval to be able to enter the Portuguese market. Until now, PokerStars has been the only licensed poker operator in Portugal for more than a year.

However, we also reported recently that Portugal has finalised and published its technical standards relating to the pooling of online poker players within the country. This essentially means that any operators within the country that hold a licence can merge their own player pools together with those from the other three participating countries. With such a move, it is also thought that the gambling regulator of Portugal will allow more operators into the market too. Both PartyPoker and Winamax have shown interest in entering the Portuguese poker market.

The Merger of Winamax

The reason behind the delay of the integration of Winamax’s players to the pools is most likely due to bureaucratic procedures. This reasoning was brought forth by Emilio Domingues, a Spanish-language poker trainer working for the EducaPoker website. Despite this hold up, Winamax is expected to be live with its shared poker in Spain and France before the end of May.

Further to this, once Italy brings forth its own framework of technical standards, Winamax will also be able to start operating within that country too. This means that it can bring its Italian pool of players into the collective group from all other countries.

Because of this being the case, it seems as though PokerStars will continue to have the shared-liquidity pools all to itself for the time being. It was in January that the poker room began its operation of shared-liquidity tables across France and Spain. Following on from this, the PokerStars Europe network swiftly rose up the rankings, becoming the third largest as far as cash game volumes goes. Time will tell how long it will take for PokerStars to allow Portuguese players to join the network. However, with the publication of the country’s technical framework, it’s likely that it won’t be too long. 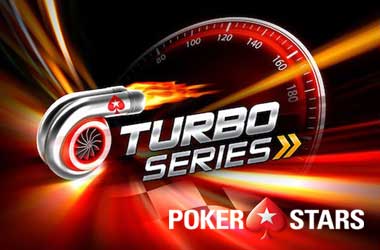 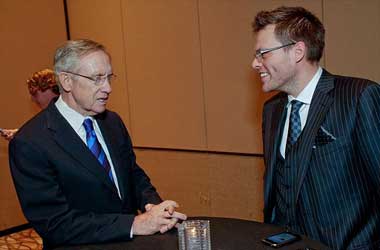 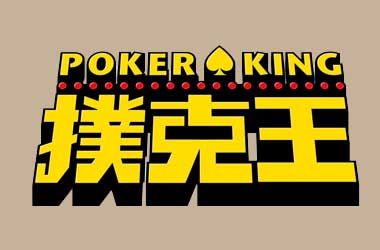