Bwin.com has successfully shifted its customers to the PartyGaming poker gaming platform on Tuesday, which means that Bwin.com poker players and Party Poker players now form a common player pool.

Although Bwin.com did not announce the move in advance, it was determined to complete the procedure by the end of this year. As a result, Bwin.com players will get a wider range of cash games as Party Poker has double the number of ring game players than Ongame. Besides, Bwin.com players can now play PartyGaming’s version of high-speed online poker.

According to a post on the Bwin blog, the new poker gaming platform has features such as custom avatars and late registration tournaments, to mention just two.

On the contrary, players on Ongame skins will witness a fall in player traffic. However, this decline might not be that noticeable as several of Bwin’s poker tables were exclusive only to Bwin.

Players had been anticipating this move ever since Bwin.com and PartyGaming merged in March 2011. The next year, Ongame Network was put on sale. Although the sale ought to have been completed by 2011, it was delayed as those interested in purchasing Ongame backed out. Since Ongame was finally sold to Amaya in Oct 2012, Bwin.com could finally move onto the PartyGaming platform before the end of this year. 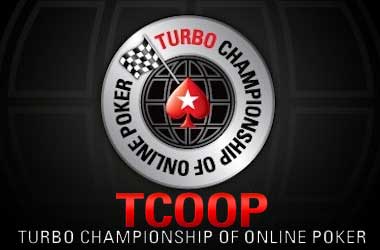 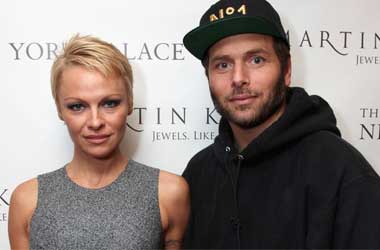