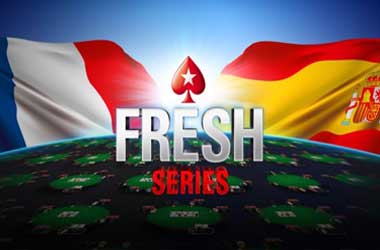 It was only a couple of weeks ago that popular online poker platform Poker Stars united both its online poker platforms for the Spanish and French markets into one. With such a move, the bigger site now allows for shared liquidity, benefitting both countries. Furthermore, players who aren’t located within France and Spain can register for an account at PokerStars.es. A shared poker room between these two countries became the very first of such. Poker Stars is the only online poker platform to be approved by gambling authorities from both locations. Since this shared room launch, the site dedicated to the two countries has grown to the third biggest online poker room around the globe, overtaking 888 Poker and Party Poker.

Now, the launch of a new tournament looks set to cater to both Spain and France as well. Known as FRESH – an abbreviation for France Espania Hold’em – the festival for this tournament will take place between January 28th and February 12th. It is the largest Poker Stars festival for both Spanish and French gamers, offering up a massive €5 million of what it calls guaranteed prizes. These winnings will spread themselves out over 50 separate events.

The crowning highlight of this poker tournament will be the FRESH-48 Million Event – Progressive KO, which will take place over two days. To join this tournament, there will be a buy-in of €250, but a massive €1 million prize. This is also guaranteed, with the two-day event taking place between February 11th and 12th. It will see the winner leave with the largest portion of the prize funds, as well as a Platinum Pass to the Poker Stars Players No Limit Hold’em Championship (PSPC). This package is said to be worth $30,000 in total.

However, it’s not only high-rollers who can participate in the FRESH series. Instead, there will be various different tournaments catering to poker players with differing bankrolls. Buy-ins for different events are set to range from between €10 and the aforementioned €250. Of course, this isn’t the only way to get involved in an event.

While various satellites are available for all of the series’ events, potential participants are also able to qualify for the Main Event via Spin & Go game tournaments. Furthermore, free routes to the tournaments are also possible via depositor, as well as second chance freeroll events. There will be another Platinum Pass for the PSPC available to win as well. This will be available via what is called the all-in shootout, which will involve the entire collection of players who enter one or more of the FRESH events. The Main Event of the tournament is set to finish things off on February 12th at 21:00. 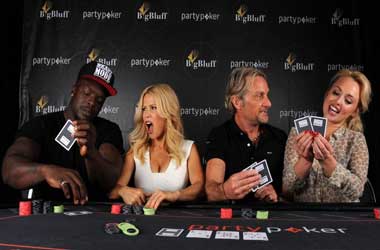 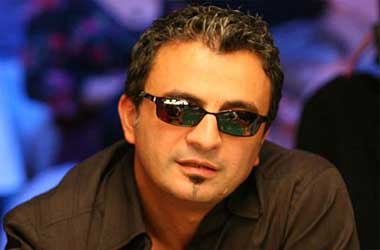