Randal Heeb, holder of a Ph.D in Economics from Chicago University and professor at INSEAD Business School in France, testified that playing poker for real money is not illegal gambling at a hearing held in the Brooklyn federal court.

Kannan Sundaram, defense lawyer for Lawrence DiChristian, hoped that Heeb’s testimony will work in favor of his client who stands accused of being involved in an illegal gambling business at Staten Island. The outfit allegedly had high-stakes poker tables, which attracted a number of poker players from New Jersey and New York.

Heeb gave his testimony through his videophone from Las Vegas, where he was taking part in a poker tournament.

Stating that he had analyzed a lot of data before reaching the conclusion that poker games are tough matches in which winning depends a lot on players’ abilities, techniques, and skills, Heeb said that playing poker is not like betting on sports events, in which winning a bet depends on luck alone. Heeb stated, “Skill predominates over chance in poker.”

The professor said that he used his knowledge in game theory, economics, and econometrics to reach this conclusion and analyzed a lot of data obtained from 415 Hold’em hands played at an online poker room. His research revealed that “skillful players are overwhelmingly more likely to win than unskillful players.”

Owing to the availability of strategic choices in poker, it is being increasingly used to research artificial intelligence, said the professor, adding that the value of poker in tutorials extends into the classroom, where it can be used to teach students.

Judge Jack Weinstein, who listened carefully to the professor’s two-hour testimony, said that although the professor had made an interesting point, he could not just dismiss the charges against DiChristina because “it is just a question of law.”The judge, therefore, ruled that the trial will continue on Monday and said that federal prosecutors and the defense attorney can present written arguments on various issues regarding the case.

Sundaram argued that poker isn’t really declared illegal by the Federal Illegal Gambling Business Act because it is a game of skill. The judge responded that he believes that playing poker was meant to come within the ambit of the illegal gambling law. He also expressed his views that the laws that prevent playing poker as a business in New York are meant to prevent mafia elements from making money running poker games. 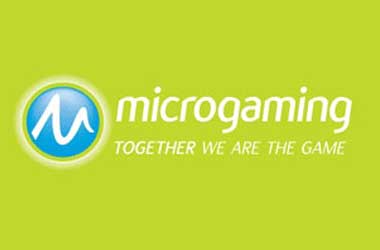 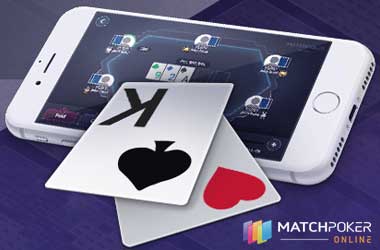