Las Vegas is once again playing host to the World Series of Poker. The main event started on Saturday and saw close to 800 poker players register to take a shot at the $10 million prize available to the eventual winner. The main event will be a marathon and a fight to the finish as a number of well known poker celebrities and former WSOP champions are competing.

The Rio All-Suites Hotel & Casino is once again the venue for the WSOP main event. 771 players registered on Saturday and more were expected to register during Sunday. Some of the applicants included Chris Moneymaker, the 2003 WSOP champ, Antonio Esfandiari who took home $18.3 million in 2012 after winning the initial first $1 million ultra-exclusive buy-in tournament and 1987 and 1988 WSOP champion Johnny Chan.

The buy-in fee for the main event was priced at $10,000 each. This main event is guaranteed to offer an 8 figure payout and this is the first time since 2006, that a main event is guaranteeing an 8 figure payout. However, only 10% of all registered players stand a chance of winning any cash, the other 90% will have to take their losses and walk away. However, the chance to win over $10 million in cash is very appealing and WSOP officials are confident that the tournament will be a huge success.

There will be stiff competition to win $10 million and the last 9 players will most likely play close to seventy hours before they end up at the final table. Not only will players have to be mentally focused but will also have to be physically fit to cope with the grueling schedule and stress that a $10 million main event imposes.

Daniel Negreanu is currently rated in the 4th place on the WSOP player rankings. He is one of the most popular poker players on the circuit and has invested the time and effort to prepare for this event. Daniel Negreanu has played a number of WSOP events and knows how tough it can get and the extra pressure the media can apply to players who reach the final table. ESPN is also scheduled to cover the event and later broadcast the main event in two hour episodes.

Joe Hachem, Phil Hellmuth Ryan Riess and Daniel Colman are some of the other popular names in the WSOP main event. 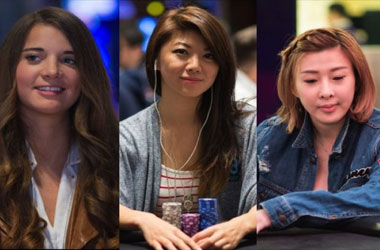 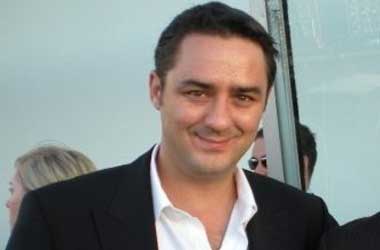