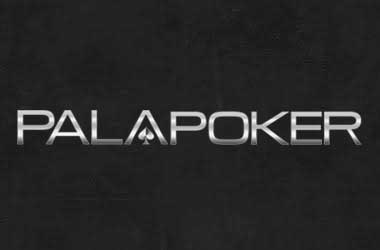 Casinos in New Jersey’s have gone through a torrid time in 2014 with four casinos in Atlantic City filing for bankruptcy. The online poker market which is just over a year old in New Jersey has also fallen well below expectations. Betfair and Ultimate Poker have shutdown operations and exited the New Jersey market as they found it hard to capture market share and maintain a lucrative operation.

Pala Poker, a relatively smaller and lesser known brand when compared to 888 poker or PokerStars were looking to launch into New Jersey and gambling regulators in New Jersey were looking forward to seeing a new website go live. Officials from Pala Poker recently confirmed that the company had decided to delay its launch in New Jersey and the primary reason behind the delay was the difficult player liquidity environment along with the fact that PokerStars could soon be entering the New Jersey market.

PokerStars the biggest online poker website in the world dominates almost every market it enters into. In the past, the company ran into legal problems in the U.S and hence has a tarnished reputation that has hindered the company from setting up full fledged operations in the U.S.

However, New Jersey lawmakers are now willing to open their doors to PokerStars as they believe PokerStars has the ability to transform New Jersey’s stagnant online gambling industry. Top brands like the WSOP.com and 888poker have already established operations in New Jersey and if PokerStars gets approval to launch, then Pala Poker will have a very limited market share to work with. In a statement, CEO Jim Ryan of Pala Poker said

We put that on hold because we do expect PokerStars to enter the market, not that we would have grabbed a significant share because there are two very credible poker networks operating in the state of New Jersey at this point in time. Liquidity is obviously a challenge

Pala Poker did not confirm if they have scrapped their plans altogether of entering the New Jersey market or if they were on hold for a limited period of time. Amaya Gaming, the parent company of PokerStars is currently being investigated for insider trading related to their PokerStars acquisition deal which took place in June 2014. Although the investigation is yet to provide any proof of actual insider trading, Amaya Gaming and PokerStars have to contend with the negative publicity which could further delay PokerStar’s entry into New Jersey. 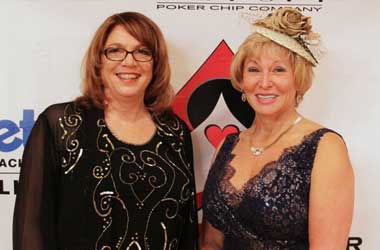