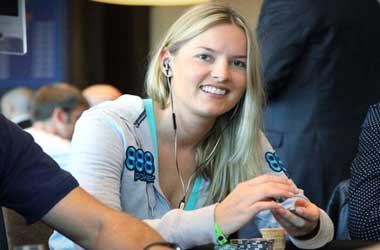 Riding high on a winning streak, 888poker Pro Jessica Dawley is looking forward to some big wins at the 2016 World Series of Poker (WSOP) which currently underway at the Rio in Las Vegas.

Poker pro Dawley has career winnings of around $4 million in live poker play and is well-known in the poker scene due to her unusual background. A military veteran, she was with the U.S Air Force for a number years serving as an intelligence analyst and was deployed to the United Arab Emirates. Post her military stint she has worked to carve out a successful career playing poker.

Dawley cashed thrice in the 2015 edition of WSOP and has since registered a number of impressive performances on the poker circuit. She finished fifth in the Borgata Million winning $92,206 and got her career-best win at the Rock 'N' Roll Poker Open in Hollywood, Florida capturing sixth place for $110,304. Her success continued with two cashes at the 2016 Aussie Millions and a few more at casinos in South Florida where she lives.

Dawley has said that she is riding on the momentum of these wins and expects to see similar results at the WSOP. During the 2016 edition of the WSOP, she is planning to play in as many WSOP events as possible and is looking to surpass the number of WSOP events she has played in the past. Dawley is hoping to participate in 20 to 25 events which will include all no-limit events and events with buy-ins of $1,000 or $1,500 and more. Dawley also intends to play at other venues during her stay in Vegas.

In a statement, Dawley said

For me, it's kind of a go big or go home situation, and I think it should be. Either you're all in and putting in the full series, playing everything, or you've got one foot in the door and you're kind of always looking back.

Dawley hopes to score some wins since she has been focusing all her attention on tournaments in recent times. She shifted her attention from cash games after 888poker got her on board as an ambassador. One of the main reasons for this is due to the fact that tournaments give her the visibility that she needs as an ambassador which cash games lack.

With consistent practice Dawley says she has improved her performance in tournaments and is now far more profitable in them than before. 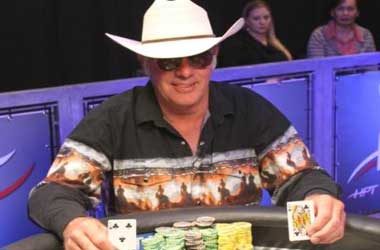 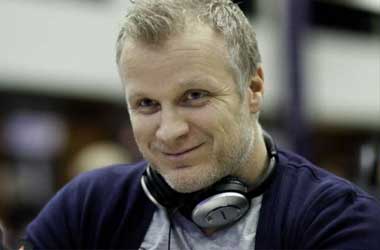