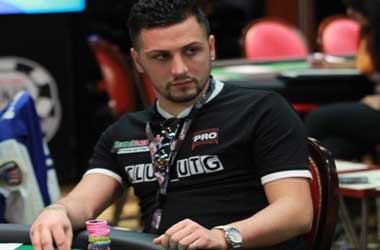 There was controversy surrounding the main event due to an incident that occurred on the 6th of September when Italian poker pro Gaetano Preite decided to be funny and prank his friend Nicola Luigi Abrusci. Both poker pros were part of the main event and Preite carried out his prank towards the end of the days play but it did not go down well with the tournament organizers.

Abrusci had eliminated one of the other poker players and had won a stack of chips. When Abrusci’s attention was diverted from the table, Preite quickly took away the stack of chips and hid it from Abrusci’s view. Preite would then go on to speak to a few of his supporters to inform them of what he had just done, as he was waiting to see Abrusci’s reaction.

Before Preite could go back to the table, he posed for a few pictures and during that time Abrusci bagged all his chips. Preite was then left in an uncomfortable position as he had to explain his little prank to Abrusci’s and tournament directors. The tournament directors did not see the funny side to the prank and were not satisfied with the explanation from Preite.

Preite had tried his best to explain that he was not trying to steal any of Abrusci’s chips and had informed his supports of the little prank he wanted to play. The tournament directors decided to ban Preite from continuing in the main event and while Preite accepted their decision he was not very happy that they could not see the funny side to it.

After a perfect tournament, I am here to communicate that I will not be allowed to join the final table at the People’s Poker Tour in Malta because of something unfortunate and surreal. I know I have risked too much for a stupid joke and I respect the decision taken by the event’s management – but I also think they have been too strict. They know my, my personality, and how professional I am as a player – therefore I am sure we could find a ‘lighter’ sanction to punish my behaviour. 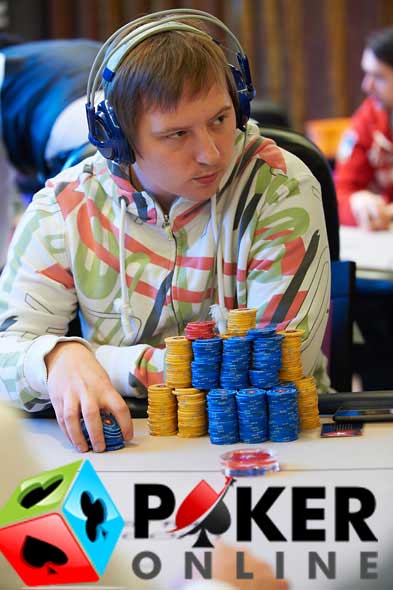 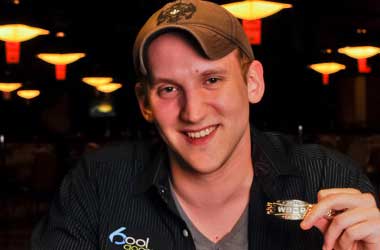 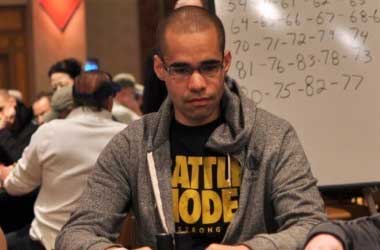