Phil Ivey has filed his appeal against a British court’s verdict which found him guilty of cheating in a Crocford casino in 2012. Considered to be one of the great poker players of his generation, Ivey has asked the court to define what constitutes cheating in a card game vs. playing cleverly in a card game and winning against the house.

Phil Ivey was charged of cheating while playing a version of the baccarat game called Punto Banco in a Genting owned UK casino. Ivey was accused of using a method known as card counting to win around 7.8 million pounds ($11 million) which the casino refused to pay on the basis that Ivey had cheated. A UK court found the Ivey guilty and authorized the casino to withhold his funds. The ruling did not go well with Ivey as it not only stopped him from getting his payout but also tainted his reputation.

In his appeal Ivey is maintaining that deception in a card game is not illegal because it is often an essential part of the game. The poker pro maintains that card counting takes enormous skill and does not amount to cheating.

For a long, long time cheating has been regarded as involving dishonesty. There are a lot of games in which deception, certainly in the sense of bluffing, is integral to the game.

Spearman added that Ivey was not acting dishonestly during the game and that the judge had found him to be truthful. Ivey had originally filed the suit suing the casino after it returned his rake amount of 1 million pounds but refused to send him his winnings saying that casino had no liability to pay him as he had used edge sorting which was not a legitimate strategy.

Genting’s lawyer Christopher Pymont had stated during the earlier court case that baccarat was a game of pure chance not involving any skill. He said that the rules of the game were that the players do not know what cards are being dealt, which Ivey violated by using the technique of edge sorting or card counting.

Ivey has maintained that he was not cheating, calling himself a player who uses anything available to tip the odds in his favor. He said that it was not in his nature to cheat and he had only exploited the weakness of the system at Crockfords. 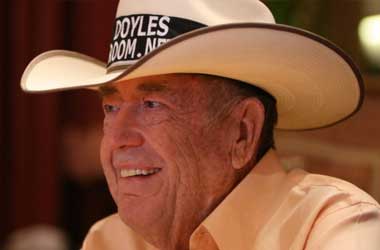 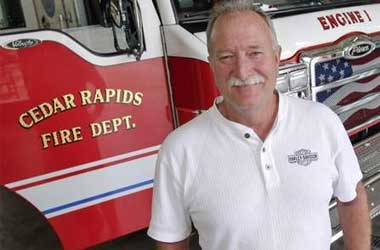