It’s one thing for a single poker room to launch in a country, but when thirteen of them do it at the same time, it’s cause for a celebration. That’s precisely what Sweden’s online gaming community experienced when multiple online platforms chose to launch their poker options in the country recently.

With this being the case, Swedish players now have the option of signing up to several poker rooms, including the popular PokerStars offering, Unibet’s online poker site, PartyPoker and multiple site’s on the Microgaming network. These – and one or two others – join the country’s previously state-owned gambling platform, Svenska Spel.

It was the GVC brand that became one of the first brands to start boasting about its launch in Sweden, with a statement being released on Tuesday to investors and analysts. The developer went live in Sweden with not only poker, but online casino gaming and sports betting, too.

Shay Segev, the COO of GVC said that the brand is “delighted” to start 2019 in a positive way, launching its bWin and PartyPoker sites for Swedish players to access and enjoy. He went on to speak of Sweden’s gamers being able to enjoy what he and the company believe to be “the best and most comprehensive” gaming experience in the online world.

Other Brands Join in on the Hype

It didn’t take long for Microgaming to also jump in on blowing its own trumpet, with COO, Andrew Clucas stating that Sweden is a “significant market” when it comes to the company. A total of six operators that utilises the Microgaming poker network launched their poker rooms in Sweden this week. This led Mr Clucas to state that the provider is “thrilled” that it can offer operators in the region the ability to provide regulated and fair poker games.

He would go on to speak of Microgaming’s future expansion into key regulated markets, as well as the intention to work with regulators to be able to increase their own gambling options.

While some of the larger poker operators do have Swedish software, requiring a separate install, the transition will actually be quite easy for most players. Most operators actually utilise the same online poker clients and websites.

Once everything has been completely set up in Sweden, the experience that avid poker players will get will be similar to the way it used to be in the country. Players won’t have any restrictions to stick to when it comes to poker game spread, the tournaments that are scheduled and the limits that are available. Player pools also remain connected to the worldwide one, meaning that the gaming volume will remain the same as the previous year.

This liberalised market within Sweden leaves doors open for other gambling platforms of all varieties to begin operating there in the near future. It remains as a sought-after market and with easier access to the country’s players, it could be one of the prime locations for online operators in 2019. 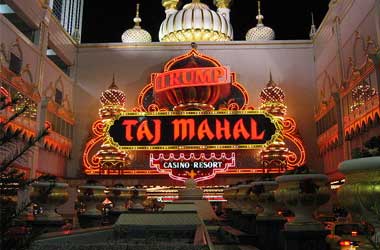 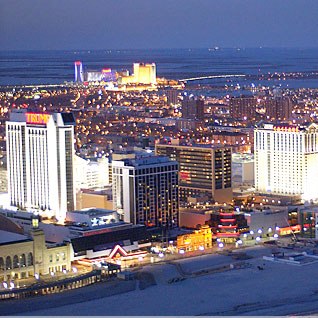