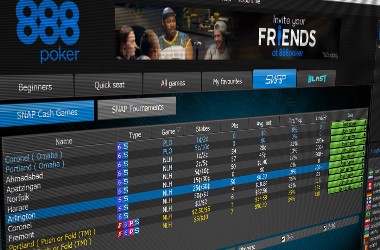 With various online poker platforms making their moves to bring something unique and new to the table, 888 Holdings wasn’t going to be left behind. The brand has finally started the process of unveiling its next-generation site and poker platform, which is has simply called Poker 8. The global rollout of the platform will be found at all instances of the 888Poker website.

Significant improvements have been made to the poker platform, and it was certainly in need of such, considering that the former platform had been in operation for nearly 10 years. New graphics, sound effects and animations can be found within Poker 8, while the speed and ease-of-use of the software’s functionality has also been improved.

It was actually in October of last year when 888Poker made the announcement that it would be proceeding with a software overhaul. This should have been put into place at the end of 2018, although that deployment was held up for some unknown reason. Now it’s here though, 888Poker is exceptionally happy with the result.

Speaking of the rollout, Senior Vice President of B2C at 888 Holdings, Guy Cohen said that he’s “thrilled”, before mentioning a number of the exciting new features that the software and platform provides. This, he said, will make the experience at 888Poker “even more enjoyable”.

New Functions and Other 888 Improvements

As part of the launch of the new platform, players will get to see enhanced graphics, the inclusion of new sound effects and more. Despite the fact that the actual poker lobby itself hasn’t been changed, 888Poker fans will see the changes as soon as they load up a table and start playing.

A mass of new table themes have been created and added into the platform for varying formats, while a large number of new avatars are also present to select from. Players will find that community cards are now automatically tilted, animations are displayed in a much smoother way and there isn’t a hint of the old sounds that dominated the previous poker platform.

Not only that, but Poker 8 has brought in a new hand replayer option, which can be found in the top-right corner of any table. Players can take a look at the previous hand without needing to actually open the replayer box, though. It just requires you to hover your mouse over the replay icon.

Looking at it as a whole, the new software just has a much crisper and clearer look to it. The large chat window is no longer present on the screen and can now be seen in a pop-up window instead. Colour coding is still available to poker players, with the option of being able to make notes on opponents at the same table. Everything just looks fresher and the screen isn’t as busy as it used to be.

That being said, the Poker 8 platform has already suffered through some negative reviews, with some players suggesting that they have faced multiple issues with it. Some of these related to installation and upgrading of the new platform, with others have pointed out visual problems, while the removal of customisable seat positions has angered a few players.

There’s more to come from the 888Poker brand in the near future though, with the brand promising an upgrade to the lobby itself and alterations being made to the mobile versions of the platform. 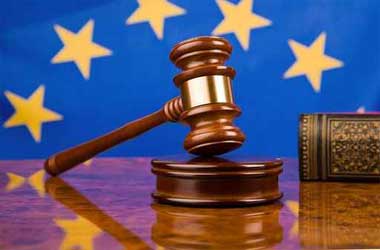