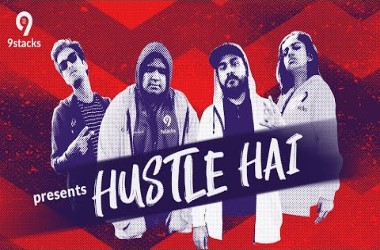 9Stacks markets itself as being India’s most-trusted platform at which to play poker. Well, be that as it may, the platform has now taken to uniting with some dependent artists in order to craft a new marketing strategy. The move has seen the brand increase its efforts to become a more creative poker site, following the reception of a $3 million grant in funding last year.

The money was put to use in order to retain masses of customers in the initial stages, with satellites being provided for the World Series of Poker 2019 (WSOP) to begin with. Yet, it’s new move is to focus entirely on acquisitions of new players, which is where the unison with various rap artists will come into effect. As part of the company’s latest attempt to bring in new recruits, a rap video has been released.

The video, which has a length of 2 minutes 58 seconds, has been designed so as to provide any novices with an insight into some of the finer points surrounding online poker gameplay. Featuring various dependent artists and with lyrics being in Hindi, the rap video has been named Hustle Hai. It’s not the first time that poker and the music industry have found themselves being merged together, though.

Taking Their Cue from the Past

When online poker was at its highest point, many gave props to the fact that a star known as SrslySirius had created a selection of parody songs, including the track Without Me. Not only that, but Prahlad Friedman found himself getting in on the act around the same time, spawning the term known as “practice avoidance”, which went on to become a slogan for various posters on online forums throughout the poker community.

It’s a known fact that themed songs tend to generally always do well with the community, meaning that the latest offering at the 9Stacks platform could prove to draw in the players that it needs. The scene within India has grown considerably over the past few years, meaning that the opportunities for players from the country have also increased. Plus, it was only last year in February that the brand went on to sponsor a team of female poker players, breaking down a barrier in the process.

Following on from then, the platform known as Poker Baazi has gone on to host India’s biggest online MTT, while a partnership has since been struck up between MTV and Match Indian Poker. And all of this is taking place despite the fact that India’s poker scene is ring-fenced. The current market leader in India though – Adda52 – has a gaming peak of 538 for its 24-hour cash game, while the PokerStars brand comes in with 183.

Of course, the scene still has a long way to go before it reaches the lofty heights of some other poker industries around the world. Yet, all the right moves are being made by India, it would seem – especially with the merger of pop culture for the 9Stacks brand. 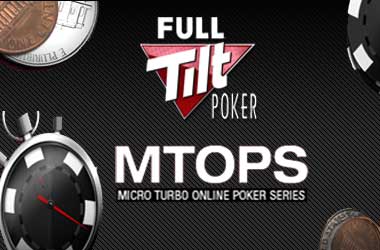