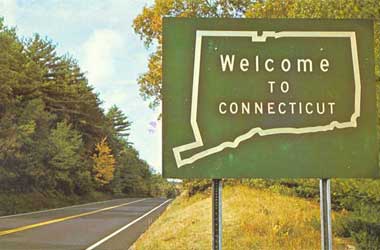 Things seem to be moving in more than one area of the United States, as far as online gambling goes. Now it seems that the State of Connecticut could be the next one considering the legalisation of online gambling. Lawmakers within the State were present at a 20-minute press conference which went on to brief the Connecticut media about the possibility of allowing sports betting. However, it wasn’t just the sports betting industry that was discussed at the event.

As well as this, the state appears to hold some interest in allowing online gambling for its residents. The topic was actually mentioned on several occasions by the three different lawmakers who were responsible for holding the press conference. In addition to this, an online lottery bill became apparent in the state on Wednesday too. With this in mind, should online gambling become an entity in the state, poker play in the online world will be fully legal for Connecticut’s citizens.

These overt references to online gambling during the conference gave people the idea that it’s not only sports betting that the state lawmakers are looking into right now. Joseph Aresimowicz, the House Speaker spoke of online gambling several times during the conference and this was heard in the context of the need to legalise sports betting so that it can brought out into the open. “The world has changed”, he said. “You can now gamble online…”, he continued, before stating that discussions should be held relating to this.

The House Speaker then went on to state that they will work with attorneys, committees and the Attorney General’s office in order to ensure that if anything does pass, it will do so in the state’s best interest.

The Next Step for Connecticut and Onwards

The three lawmakers utilised the conference overall to ensure that the media was informed on where Connecticut stands as far as gambling goes. Furthermore, they went on to tell all about the next steps it will take towards the legalisation of sports betting. Today, March 1 will see an informational forum take place, which will feature representatives from both the Major League Baseball as well as the NBA. Stakeholders within the sports betting industry will also be present at the event.

Further to this, a recent press release coming from PariPlay gave further hints about the state becoming involved in the online gambling movement. PariPlay recently partnered with the Foxwoods Resort Casino in order to bring real money online gaming to the resort. The press release stated that the integration of these games gives them the ability to “prepare for broader opportunities outside of the four walls” of the resort itself.

Plus, with the introduction of the aforementioned lottery bill on Wednesday, Connecticut’s Lottery Corporation is able to establish a program to sell lottery tickets through its internet website, online service or via mobile applications. It seems as though online poker and other such possibilities are firmly on their way towards becoming a real entity within the state. Time will tell how long this will take to become a reality for Connecticut’s players. 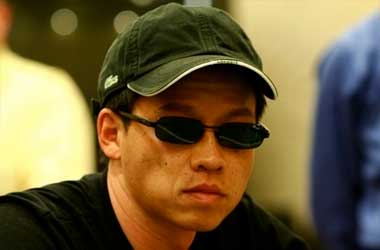